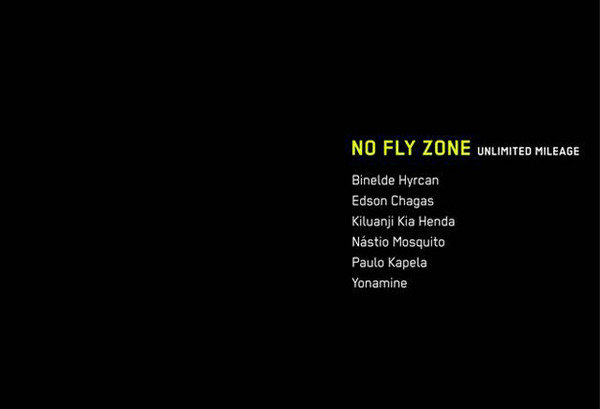 The Museu Colecao Berardo presents "No Fly Zone. Unlimited Mileage", an exhibition dedicated to the youthful artistic scene in Angola. This exhibition not only signals the new way of life in Angola after its decolonisation and war, but also determines a position within the vexed arena of cultural heritage and its redefinition, the migration of conflicts and its feedback, the position of the artist and his or her production in a world that is continuously swelling beyond the bounds of the known, the recognisable and the lived, now addressed by these new leading figures. This phenomenon has become increasingly pertinent in a historic present where a profound and radical change is experienced in the traditional coordinates of thehabitual viewing practice to which artistic production is subjected. Opening: wednesday, january 30, 7pm.