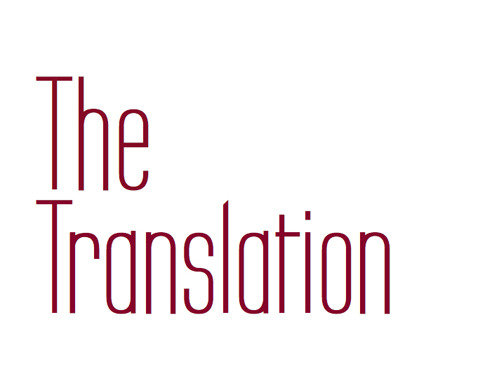 Exhibition: The Tower: A Songspiel,
by Chto Delat?

Cabaret Voltaire, Zurich is delighted to present The Translation project, which is held to commemorate the 97th anniversary of Dada between 5 February and 5 May 2013. The project, curated by Basak Senova, which includes a screening and exhibition, features Wael Shawky's screening followed by Chto Delat?'s exhibition.

Tracing the reaction of Dada towards the horrors of war, The Translation project is a modest attempt to find correspondences in current parallel issues, detected and processed by contemporary artists with different realities and perspectives, who come from and work in different geographies.

As this brief description aims to indicate, the focus of the project revolves around ideas of the responses to the axiomatic suppressions of all kinds, rather than as a blunt adjunct to the similar aesthetic and political tendencies of Dada. In the sea of ever-changing conditions of multiple realities, there is no single or homogenous approach, but diversity of resisting mechanisms and artistic strategies. Therefore, translation as a term and as a tool generates plenty of potential fields for art production in disconnected trajectories. Furthermore, these fields have the capability to cover, and/or fuse with, other fields of knowledge.

In the context of The Translation project, Cabaret Voltaire in Zurich hosts the screening of Cabaret Crusades: The Horror Show File, (2010) by Wael Shawky, followed by an exhibition, which presents The Tower: A Songspiel, (2010) by Chto Delat?. Both Cabaret Crusades: The Horror Show File and The Tower: A Songspiel, process the patterns of legitimization and horror of the war as the consequences of power struggles. While detecting these patterns, they reveal diverse realities which, are closely linked to the conditions of their geographies along with the perception modes of history, culture, religion, and power. These works also facilitate common visual strategies, such as the accumulated usage of visual rhetoric, black humor, and historical references.

The project is accompanied by a book, edited by Adrian Notz, the Director of Cabaret Voltaire, and Basak Senova, the curator of the project, which consists of a set of conversations among the actors of the project. These conversations elaborate on the array of issues that the project tries to detect, underline, and discuss.

The project is supported by Stadt Zürich Kultur.