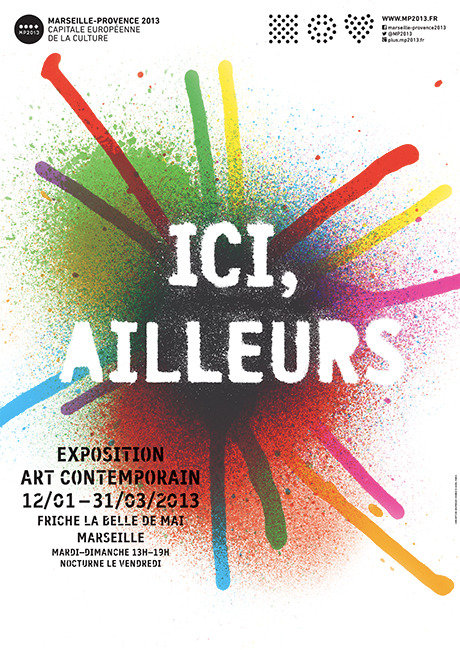 To celebrate the opening of this new venue, an ambitious exhibition will bring together contemporary artists from both shores of the Mediterranean. While all works of art are original and have a unique story behind them, the travelling and nomadism characterising contemporary artists is an existential experience, one that becomes a place for creation in and of itself.
In today’s global era, identity is constantly shaped by the world’s diversity and cultures. Around 40 artists from different Mediterranean countries have been selected for their ability to see people as embracing multiple identities and constantly evolve, and their ability to critically reflect on what is real. Most were born in the 1960s and 1970s and are internationally renowned.
Many of the works were commissioned for the exhibition and have never been shown before. Some deal with the Mediterranean landscape. Some question the notions of identity, citizenship, the self and the other. Several focus on the experience of emigration, exile and displacement. They all reflect contemporary history by telling personal stories. Firmly engaged with social, political and geopolitical realities, they tell us about the world today by exploring future mutations.

On 12 and 13 January, Marseille will celebrate the opening weekend of the 2013 European Capital of Culture year with you. Featuring a contemporary art trail, a Light Parade, the Great Clamour, treasure hunts and Revelations on the Rhône River, this celebration will be a taste of things to come in the year ahead.