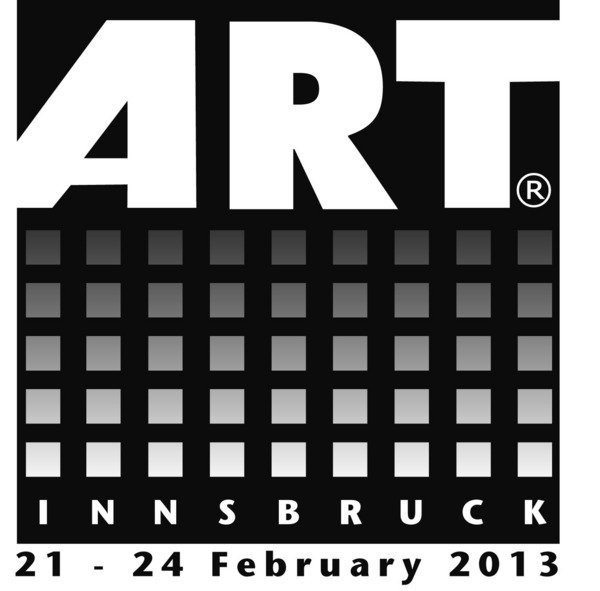 ART-Directress Johanna Penz and her team have now entered, nearly three months before the 17th edition of ART Innsbruck, the final straight of the labour-intensive fair preparations. “Yes, we are fully booked by now“, assures Penz. “The responses to our invitation were better than they have been for a long time.“ Besides to the regular exhibitors, who have been loyal to the ART Innsbruck for many years, Penz could gain many new exciting galleries, e.g. from Berlin or Mallorca, as first-time exhibitors.

Also the Russian company MVideo, who presented a special exhibition about traditional contemporary Russian art at this years‘ fair, is aboard again. MVideo will however host an exclusive and personal show at the upcoming ART Innsbruck. “After the representative collected exhibition about the school of Moscow, MVideo wants to support and put a focus on single artists to make them more known in Western Europe. We are very happy, that MVideo choose therefore the ART Innsbruck as a presentation platform“, reports Penz.

The axis of art, which was launched between Russia and Tyrol, has certainly activated vivid reactions, Penz is delighted. That‘s why the in Moscow and Vienna based Allrus Gallery will bring the special exhibition „Austria in the eye of Russian Masters“ to the ART Innsbruck 2013. In the last two years the Allrus Gallery has therefore regularly invited artists to Austria and asked them to put their views on Austria to canvas. The result of these painted impressions and reflexions will now be presented for the first time at an art fair - and with it for a wide audience.

But not only the traditional painting will be again on focus at the upcoming art fair, also the fantastic realism experiences an absolute revival, knows Penz. Several galleries, who are exhibiting at the upcoming ART Innsbruck, added Austrian and international representatives of fantastic realism by the School of Vienna in their portfolio. “I get the impression, that in times of crises people once more long for tangible values and technical perfection“, so Penz. Rudimentary raised ideas will no longer be appreciated. Penz is convinced, that competence and masterhood are now being demanded.

As always in the last years over 70 exhibitors from all over Europe will take part at the 17th ART Innsbruck, which will take place from 21st to 24th February 2013 in Innsbruck‘s fair hall D and E. In terms of content, the focus lies on fine art of the 20th and 21st century: a prime importance on painting, next to works on paper, original graphics, installations and sculptures, photography and new media. Whereas the traditional huge special exhibition of the ART Innsbruck will highlight the interface of art and design, for which ART-directress could oblige again gallery owner Clemens Rhomberg as curator.