Friday and Saturday, 12-6pm, and by appointment 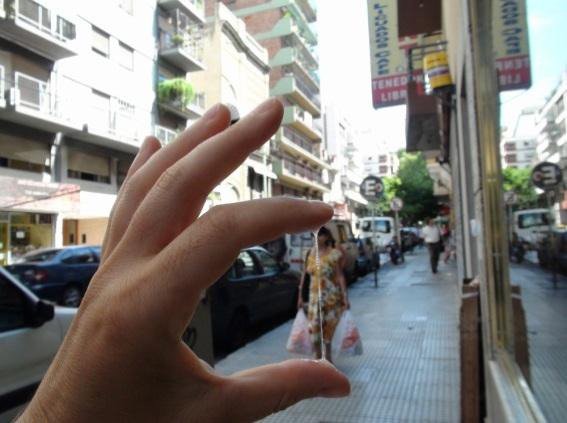 “There is a complicated passage at the end of Walter Benjamin’s Art in the Age of Mechanical Reproduction that continues to preoccupy me: ‘Distraction and concentration form polar opposites which . . .’ This essay is usually associated with the transformation of art, perception, and aesthetics, and it probes the future of film. But in many ways, the essay is also about the problem of the city, the crowd, spectacle, and in fact architecture. I asked a group of artists to consider this space, as a kind of “small where,” maybe somewhere between distraction and contemplation.

Although taken as unique experiments in nomadism, urban space, spectacle, anti-spectacle, architecture, technology and the internet, the videos in this exhibition also have something important in common: they exchange randomness for calculation and calculation for randomness.

They are in a sense as much operational as imply simply looking – somehow condensing what we assume to be the generality of space with a certain self-reflexivity, without resolving the dialectic. But equally important, they reframe the vector from looking to being, as in Edgar Allen Poe's proto-flâneur in Man of the Crowd, to that of the stray dog, which is measured in continually moving on from one small where to the next with the ascending glance of the eye. The exhibition preserves the specificity of each, but then allows the differences to cut through each other, constituting the possible other questions when comparing the space of the city, to that of the landscape, to that of sound, as so many techniques of the observer.” PM