The Art of Pop Video

More than 100 video clips tell the story of the pop video, marking the medium's substantial contribution to popular culture. Nearly 80 years of film clips created to promote classic and cutting-edge pop songs. The exhibition showcases the work of major visual artists whose work has been heavily influenced by the pop video. 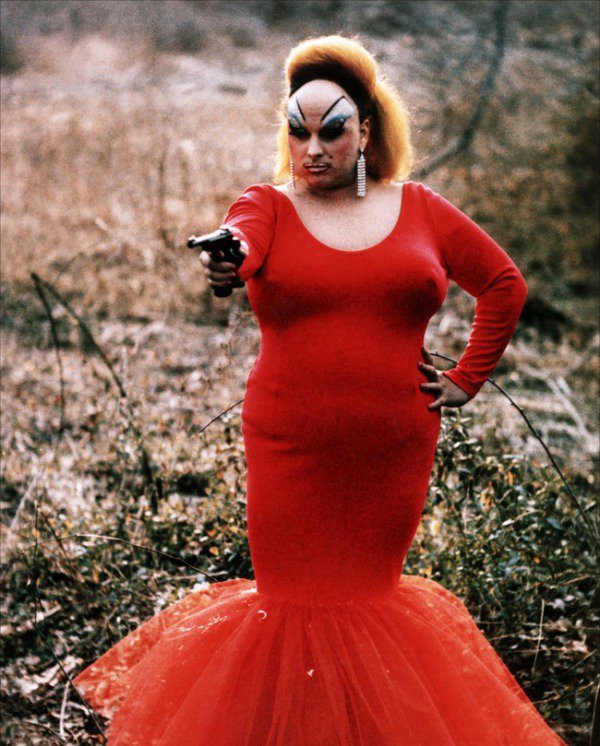 In the first exhibition of its kind in the UK, more than 100 video clips will take over FACT's galleries, telling the story of pop videos and focusing on the recent shift in in the audience's role from passive viewer to active producer.

MTV defined a generation with its bite-sized, fast-paced offering of 24/7 music videos, but it was long before then that the medium had become a vital form of artistic expression. Showcasing the music video as an artistic medium in its own right, the exhibition follows its history from the very beginnings in the 1920s to its most contemporary manifestations.

Placing the music video in the context of the history of visual arts and film, FACT's exhibition celebrates the variety of the medium and invites visitors to become acquainted with its filmic predecessors and take a peek at the future. Providing an insight into experimental approaches to the medium, it focuses on the recent shift in the audience's role from passive viewer in the 90s to active producer now.

The exhibition showcases the work of major visual artists whose work has been heavily influenced by the pop video. Artists featured include Andy Warhol, Pipilotti Rist, Wolfgang Tillmans, Carsten Nicolai and Christian Jankowski.

We'll also present a brand new music video created for acclaimed Liverpool band Outfit by a North West based director. There are just a couple of days left to submit your ideas for this video commission in partnership with Liverpool Sound City.

During the exhibition we're pleased to present a host of events including a series of films programmed in collaboration with Tate Liverpool inspired by The Art of Pop Video and Tate's Glam! The Performance of Style exhibition.

The activities will kick off later this month when travelling music-inspired poster exhibition Screenadelica take over the FACT Connects Space. Come along between 28 February - 3 March to try your hand at screenprinting or watch a demonstration. You can also submit your own design which could become part of the exhibition!

Opening on March 14, The Art of Pop Video will take in nearly 80 years of film clips created to promote classic and cutting-edge pop songs.