Guide to the Galaxy 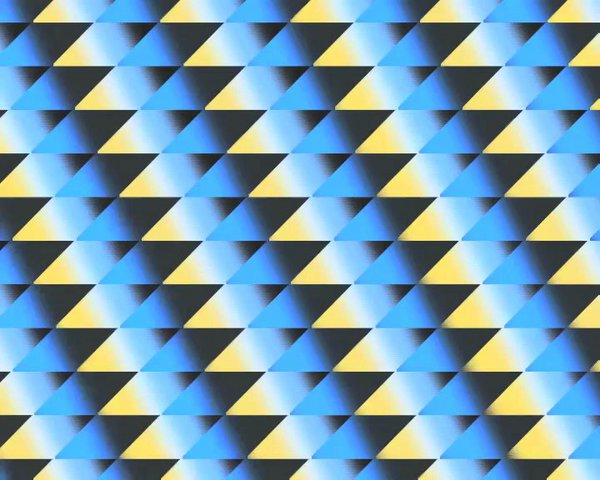 A guide, is a collection of information leading through unknown topics or places often utilized with the aim of exploration. The exhibition takes its title from the 1977’s science-fiction comedy series, The Hitchhiker’s Guide To The Galaxy,  created by Douglas Adams and used as inspiration for the first web open encyclopaedias.

The concept of classification and presentation of worldly knowledge is taken as a point of departure to reflect about perception, reality and the internet in a post-digital age.

The show revolves around the constitutive textual and visual elements of digital interfaces, as layout, audio and content accessibility, overlooking at their legacy and influence within contemporary artistic practice.

Computer, i-phone and i-pad rapidly evolving formats and mass-producing images and (mis)-information contribute to a new configuration of the world often biased, constantly shifting between physical and digital, fictional and personal, influencing the way we absorb and understand reality.
This duality and its contextualisation is explored through the work of eight international artists, looking at the convergence between embodied media and mixed reality in social and physical communication, artistic production and digital vision.

Attilia Fattori Franchini is an independent curator based in London and co-founder of the online gallery bubblebyte.org. Her practice concentrates on the dialogue between digital and physical space reflecting on its language and aesthetics. Recent projects in 2012 include Chimera Q.T.E., Cell Project Space, London, The Man Who Knew Too Little, Seventeen Gallery, London, The Function of the Oblique, Part I and II, FILL_IN_THE_BLANKS, Seventeen Gallery, London, and PRIMO ANNIVERSARIO, The Sunday Painter, London.
In 2011 Franchini contributed to Lucky PDF TV, Frieze Projects, My Friend Speak HTML as guest curator, Nrmal Festival, Mexico, and Since Tomorrow, EB&Flow Gallery, London.