The House of Drift. Within the scope of the sound:frame festival, Gerald Moser and Christina Simmel, Andreas Waldschutz, the performance group around Sebastijan Gec and the fashion designer Lisi Lang will collectively work on creating a large-scale audiovisual installation. 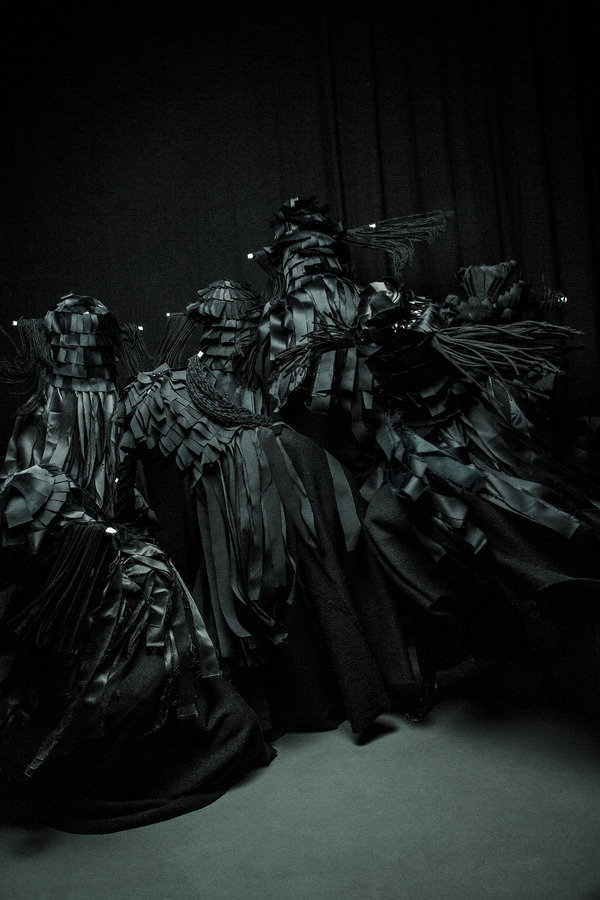 A cooperation of MAK and sound:frame

Beginning in 2012, audio-visual art has been presented for the first time as an area of applied arts at MAK in the context of a cooperation with the sound:frame festival. Since its inception in 2006, sound:frame has considered itself as a platform that enables current artistic trends to be heard. The festival is supposed to be a meeting point to facilitate the international communication of audio:visual artists from all around the world, making artistic, formal, and content-wise innovations possible. Intercreativity and the team play of different art forms are at the core of the festival and its very thoughts, beliefs, and intentions. The collaboration will continue in 2013 with the exhibition The House of Drift and a MAK NITE Special event in the framework of the sound:frame festival.

Within the scope of the sound:frame exhibition Depart, Gerald Moser and Christina Simmel, Andreas Waldschütz, the performance group around Sebastijan Geč and the fashion designer Lisi Lang will collectively work on creating a large-scale audiovisual installation. Opening with a live performance on April 4, the installation will than be on display at the MAK exhibition hall.

A catalogue will be published in conjunction with the exhibition

Detailed biographies of the artists participating in the exhibition The House of Drift, as well as information on the entire program of 2013 sound:frame Festival – «collective», can be found at: http://2013.soundframe.at