The show brings together a group of artists who examine the construction of the interior through design and homemaking from critical perspectives. Works by Neil Beloufa, Robert Gober, Anthea Hamilton, Yuki Kimura, Paulina Olowska and many more. 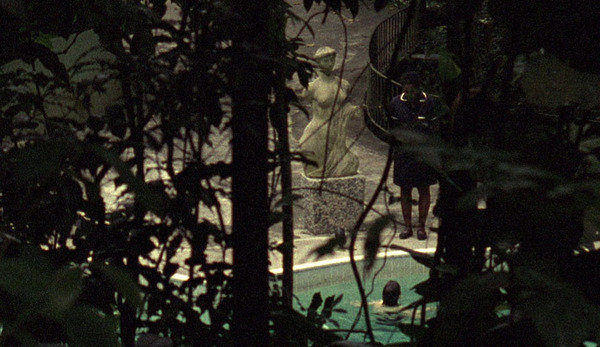 Better Homes brings together a group of artists who examine the construction of the interior through design and homemaking from critical perspectives. As the notion of home shifted in the 19th and early 20th centuries, and interior space was being redefined and redecorated according to the aspirations of modernity, the interior became integral to the construction of the subject. Interiors were an extension of identity, representing gender, fashion, and class, and re-establishing what constituted the private and the public. Now, in the 21st century, interior design has been professionalized and packaged for the mass market. With the proliferation of department stores and publications instructing consumers on how to make the best dinners, living rooms, and lifestyles, how has the notion of domestic space, and all it encapsulates, been redefined in contemporary culture? What are the impacts of shifting ideas of family, identity, politics and consumerism in the private realm? Touching on the history of the interior to its present iterations, the artists in the exhibition examine displays of domesticity, as constructed through spaces and things.

Better Homes is curated by Ruba Katrib, SculptureCenter Curator. The exhibition is accompanied by a full color publication with a text by Katrib and a contribution by poet Ariana Reines.

Penny Sparke is a Professor of Design History and a Pro Vice-Chancellor at Kingston University, London. Her books include The Modern Interior (2008) and Elsie de Wolfe: The Birth of Modern Decoration (2005).