Animated Realities. An international selection of artists making animated videos. The works grapple with complex topics surrounding the culture of spectacle, excesses of consumption, economy and power relations in the era of globalization and interconnectedness. 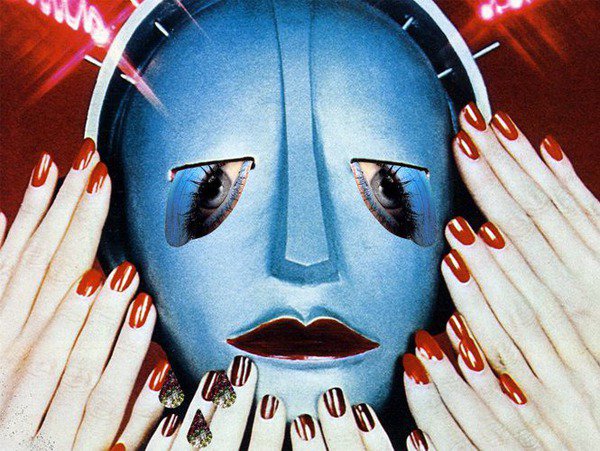 The title of the exhibition takes on a specific optical illusion referred to as Mercury retrograde; three or four times a year, the planet Mercury appears to move backward in its orbit when seen from Earth. In popular astrology, Mercury retrograde marks intense periods when things go awry, signaling the need for reflection and revision of our lives. This is a time for veering away from the past and taking cautious steps forward. Mercury's cycle has been speculated as the cause of major course corrections for society; it gives us a chance to grow as humans, to raise critical awareness, and possibly make a movement towards radical change.

Appropriating popular culture images from television, film, web, newspaper, tabloid, and fashion magazines, the artists in the exhibition manipulate source materials with a variety of aesthetic approaches and montage techniques that offer reflections upon our mass media-saturated cultures and uncertain future. The materiality of animation allows for flattening, collaging, reduction, and abstraction of the appropriated material that at once allows the absurdity of contemporary life to stand more singularly and clearly.
The works collectively vibrate with an omnipresent feeling of anxiety, a kind of anxious energy that demands we consider the current paths and policies we have allowed to be chosen for us. The works grapple with complex topics surrounding the culture of spectacle, excesses of consumption, economy and power relations in the era of globalization and interconnectedness, and reveal the artists' simultaneous fascination with and critique of our culture, society, and politics.