6th Biennial of Moving Image: Leisure, Discipline and Punishment. A platform to curators and artists working with different forms of moving image, from film and video to installations and performances. The biennial will take place at a limited number of venues across Mechelen: the prison, the football stadium of KV Mechelen, the Church of Our Lady-across-the-Dyle and the Municipal Museum Hof van Busleyden. 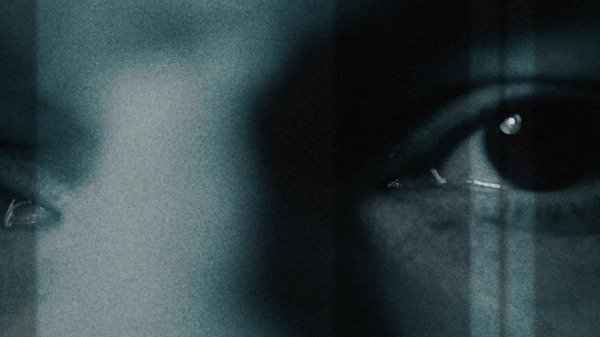 Jacob Fabricius has curated the sixth edition of Contour, under the title Leisure, Discipline and Punishment.

The biennial will take place at a limited number of venues across Mechelen: the prison, the football stadium of KV Mechelen, the Church of Our Lady-across-the-Dyle and the Municipal Museum Hof van Busleyden. These locations are all connected to the theme of this year's biennial.

The stadium, the prison and the church play an important role in the local history of Mechelen. Yet they are also general spaces that can be found in any larger city worldwide. They represent social places that people visit for worship, pleasure, necessity or where they are placed by force. Each chosen location has a very specific energy and a loaded set of rules and codes—each space has its own judges that regulate good and bad behaviour—and they also represent fundamental institutions and architectural structures within society. Whether it is among prisoners, within fan culture or at religious ceremonies, the social codes and behavioural patterns consist of songs, rituals and daily routines. Some of the spaces are more accessible than others and some are hidden, while others attract more attention in our urban landscape.

Because of the nature of the venues—be it religious, commercial or penal—the visiting times are regulated and limited, and some works may only be visible to the daily users of the venues. Due to these restrictions, the core part of the exhibition can be seen at the Municipal Museum Hof van Busleyden.

The majority of the selected artists have visited the venues and used them as inspiration to develop new work or select existing work that relates to one or more of the structures, or to the biennial's theme.

Three more names have now been added to the selection of artists presenting work at Contour 2013: the French duo Louise Hervé and Chloé Maillet and German artist Peter Wächtler. These artists, along with Sonia Boyce, Petra Bauer, Keren Cytter, Agnieszka Polska, Marinella Senatore and Dario Šolman, will create new works co-produced by the Liverpool Biennial, the Ljubljana Biennial of Graphic Arts and the Göteborg International Biennial for Contemporary Art within the frame of the European Culture Programme 2007–2013. The works by these eight artists will also be presented at the three other partner biennials, starting with Contour 2013.