A trip to the moon

Christodolous Panayiotou, Jose' Luis Cortes Santander, Laurent Grasso, Nina Beier, Roisin Byrne, Tania Perez Cordova, Trevor Paglen, Ulla von Brandenburg. The works brought together in this selection are a sort of trace of something that may have never taken place. 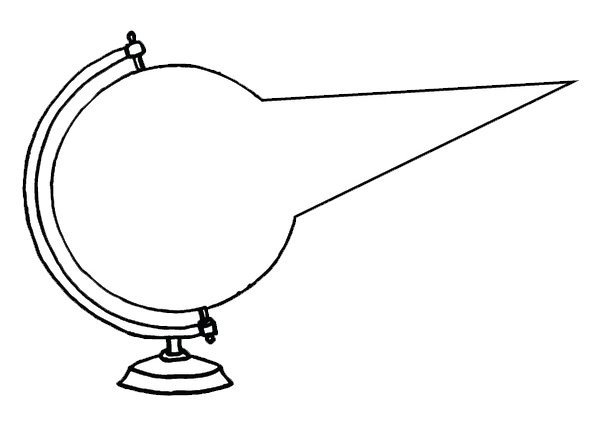 In July 1969, the Apollo 11 space shuttle was launched to outer space. Its final destination, the Moon. Two of its crew members would become the first men to step foot on this satellite, however, an endless number of theories quickly emerged denying the veracity of this historic affair.
The same event, the human arrival to the Moon, serves as theme for Georges Méliès’ short feature film Le voyage dans la lune (1902). Inspired on the same-titled short story by Jules Verne, this blatant montage –and first fiction film ever made– shows what a profitable disadvantage the complete ignorance of the behavior of objects and the human body on the Moon’s surface was. This representation crisis certainly stimulated the imagination and creativity to depict how this new surrounding, a new reality, could be.

This exhibition is traced upon the limit of the tension provoked by both moments of the same event, and it wishes to explore to a certain degree the aesthetic encounter, that is, how a spectator reacts face to the uncertainty produced by an object or situation. The body of work of the featured artists is constructed through images and objects of an indexical nature; they tend to annihilate the primacy of the artwork as an immediate source of experience and relegate its physical presence to the background. The works brought together in this selection are a sort of trace of something that may have never taken place. They are suspended in a state oscillating between the purely documentary and the purely fictional.
Through different media, the eight summoned artists offer different propositions on how the opening of an aesthetic space involves the opening of a political one.

Framed under the theoretical umbrella of the exhibition, artist Trevor Paglen was invited to deliver his acclaimed lecture The Last Pictures. This multimedia presentation stems from a five year long research process in which Paglen interviewed scientists, philosophers, anthropologists, artists, and practitioners from other fields on the profound contradictions that shape contemporary civilizations.
During an artistic residence at MIT, and in joint efforts with its scientists, Paglen developed a micro-etched disk capable enough to endure the rough conditions of deep space during billions of years and to store images during that period of time. In September 2012, attached to a satellite that will place it in the cemetery orbit, the gilded disk was launched to outer space. The hundred images it contains, selected through the long process of inquiring on what a cultural mark should be, are inspired on then questioning of the relation between vision, knowledge and power; the limits and possibilities of language; and of our relationship to nature and the way in which we aim to control it. Designed and thought to outlast humanity, The Last Pictures is a utopian project that seeks to explain to someone –in the very distant future– what mankind was and to explore space not only as a physical frontier but a mental one.