Dortmunder U - Centre for Art and Creativity

Dortmunder U - Centre for Art and Creativity, Dortmund

How do industrial culture and cultural industry interact? And which new forms of industry have emerged in the wake of this economic transition? The 4-month long series of exhibitions explor the past, present and future of industry. 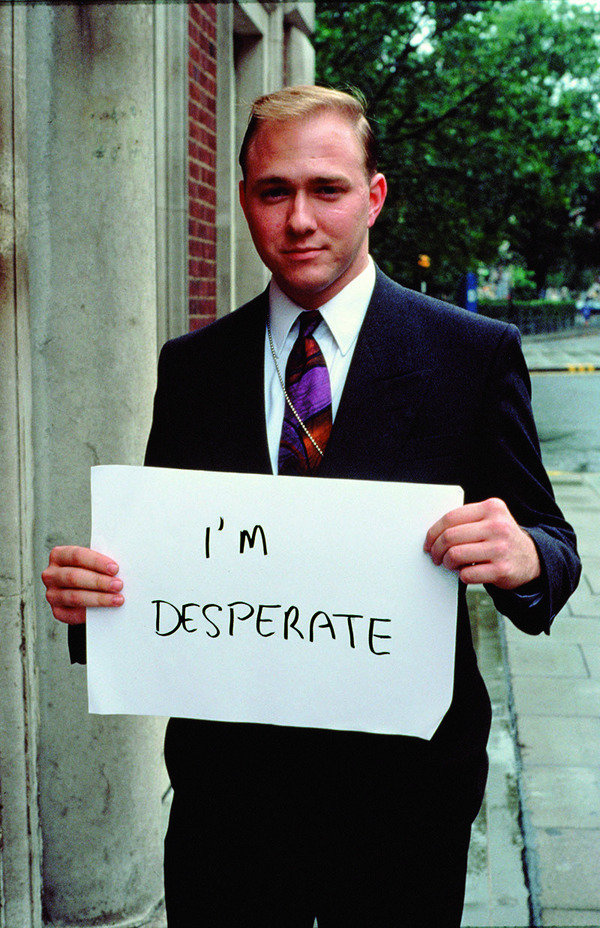 The Dortmunder U, in cooperation with the Hartware MedienKunstVerein (HMKV), the Technical University Dortmund, U2_Kulturelle Bildung and Urbane Künste Ruhr, presents the NEW INDUSTRIES FESTIVAL, a four-month long series of exhibitions and events exploring the past, present and future of industry. The NEW INDUSTRIES FESTIVAL asks how we became what we are and which kind of industries mark our lives today. How do industrial culture and cultural industry interact? And which new forms of industry have emerged in the wake of this economic transition?

INDUSTRIAL (Research)
Documentation (HMKV)
14 September 2013 – 26 January 2014. Opening: 13 September 2013, 7pm
What happened to industry? This question applies not only to the Ruhr but also to large parts of Belgium, Northern France, Northern England, the USA, and formerly socialist states in Eastern Europe. How does the so-called ‘structural change’ affect communities and landscapes globally? And what are its repercussions in art and popular culture, as for instance in the development of industrial music?
INDUSTRIAL (Research) documents a series of historic and contemporary works which are concerned with the process of de-industrialisation in former industrial countries and the rapid, large-scale industrialisation in ‘emerging countries’. It is simultaneously a work place, research lab and repository encouraging visitors to familiarise with a topic that combines local and global concerns as well as historic and current developments with far-ranging consequences.

REQUIEM FOR A BANK
Exhibition (HMKV / Urbane Künste Ruhr)
14 September 2013 – 26 January 2014. Opening: 13 September 2013, 7pm
The exhibition Requiem for a Bank examines the world of finance. International artists from the realms of media art, visual arts, performance and architecture reflect on the boom of global financial markets since the 1970s and how it has changed our conception of money – from coins and bills to high-risk bonds. The exhibition is furthermore interested in the consequences of the virtual economy on working conditions and life in society in general, while shedding a light on the connection between the financial economy and the everyday, where monetary value has become the benchmark for private and social action. While doing so, Requiem for a Bank also charts a series of – both positive and negative – scenarios for the future.

AXEL BRAUN: TO THE BENEFIT OF A SOCIETY OF TOMORROW FOR WHICH WE BUILD TODAY
Installation (HMKV)
14 September 2013 – 26 January 2014. Opening: 13 September 2013, 7pm
Axel Braun’s installation explores the history and architecture of the WestLB. The bank’s branch in Dortmund has been dominating the cityscape since the late 1970s as one of its most renowned and conspicuous buildings. This futuristic-utopistic colossus, with its extensive terraces, towers and rounded cladding, was designed by Harald Deilmann, who is also responsible for other branches of WestLB. On 30 June 2012 the bank was dismantled after a series of wrong decisions, bad speculation and unlawful connections with policy makers had brought it to the brink of collapse. Braun’s work examines what happened to the social and economic utopias of the founding years of the bank and how they left their mark on the architecture. The artist investigates the bank’s history, revealing how its dismay reflects the development of market economy in North Rhine-Westphalia and the globalisation of financial markets.

Main funders of HMKV and the NEW INDUSTRIES FESTIVAL are the Ministry of Family, Children, Youth, Culture and Sport of the State of North Rhine-Westphalia, the Sparkasse Dortmund, DSW21 and the Cultural Office of the City of Dortmund.