How to Live Together. Learning from Roland Barthes' ways of thinking and researching, Nyampeta has been developing his own methods, driving the questions to various concrete situations. He has been generating a set of sculptural and functional objects: spatial structures, essays, and basic goods for use (beer, soap, bread) geared toward alternative forms of 'exchange' and 'hospitality'. 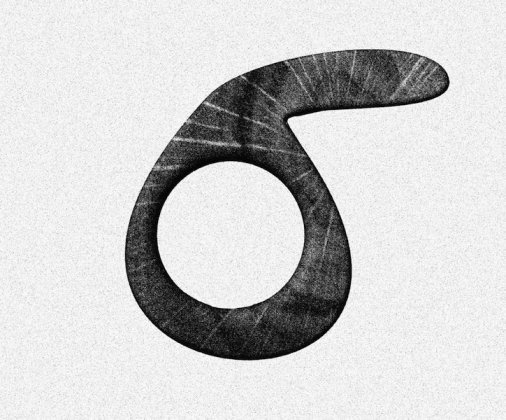 What practical and theoretical structures can we dream up in the wake of conflict and hostility to promote living together—even when we know that "living together" might prove impossible?

At our recently opened storefront, artist Christian Nyampeta unfolds his long-term research project How to Live Together. As a commission from Casco, the artist has been generating a set of sculptural and functional objects: spatial structures, essays, and basic goods for use (beer, soap, bread) geared toward alternative forms of “exchange” and “hospitality.” Nyampeta thereby tests out his artistic-philosophical inquiry into ways of living together after unresolvable conflict, both in extreme and profoundly sensitive cases such as the Rwandan genocide in 1994, but also in everyday urban contexts where differences in race, class, gender—and the individual rhythms of our lives—frequently incite antagonism.

Since the beginning of this year, as our Artist at Work, Nyampeta has been relating to various communities in and around Utrecht, including STIL, Ubuntu Huis, and Stichting LOS, each of which provide “shelters,” as well as Werfzeep, van de Streek, and de Veldkeuken, which, on a smaller scale, produce daily goods—and all of this in addition to Nyampeta’s collaborations with the artists’ community Goleb, Van Eesteren museum, and amateur band de Pasjenten. These emerging relationships have been giving a shape to the project and enabling the “practice” of living together, instead of mere speculating and representing. Many of the elements at play and exhibited through the project can be considered the outcomes of these relationships. Hence, each of these communities also take elements of the project, and are available to welcome you for a visit.

The title “How to Live Together” is derived from French philosopher and literary theorist Roland Barthes’ seminal 1977 lecture series at the Collège de France. Learning from Barthes’ ways of thinking and researching, Nyampeta has been developing his own methods, driving the questions to various concrete situations. It was also an inspiration for Casco to direct the third edition of Publishing Class, a class on publishing as integral to art practice, at Dutch Art Institute, MFA program of Artez in Arnhem. The outcome of the class (September 2012-August 2013), nine individual books of different forms presented together, is hosted within Nyampeta’s exhibition at Casco and accompanied by a series of events organized by the students.

For more information on the project’s accompanying events, please check the website regularly.

A precursory event 'Gestures and Embodiments, or, How to Live Together' will take place 6 September, 19:00-22:00 hrs, at Goleb, Amsterdam where Christian was a resident. Visit the Goleb website for more information.
http://projectgoleb.wordpress.com/