Galeries Lafayette is announcing the establishment of its Fondation d'entreprise. As a teaser, the kosovar artist will present his solo show "July 14th?". 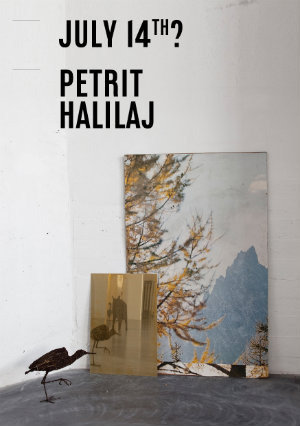 As a clearinghouse of talent and skill, it will off er artists an environment for designing, producing and exhibiting their work that is unique in France. For Parisians and visitors from the world over, the Fondation d’entreprise Galeries Lafayette will be a place for experiencing, discovering, talking, thinking, sharing.