Surrealism and the rue Blomet

Works rarely shown publicly and others that have never before been exhibited in the United States. A film by Man Ray and Robert Desnos will be screened with original tracks of Biguine music from the Surrealist's favourite, the Bal Negre dance hall. 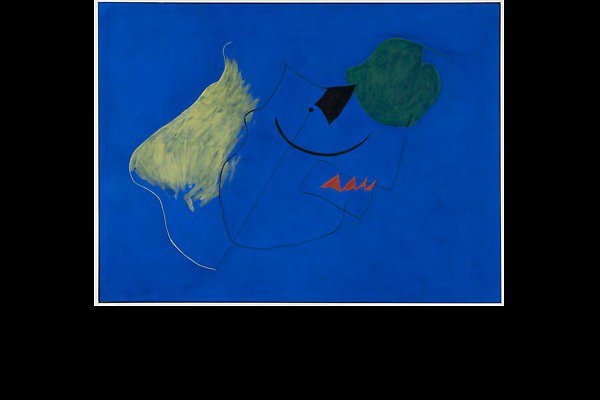 This fall, Eykyn Maclean New York will present Surrealism and the rue Blomet, the first exhibition in history to explore this founding centre of the Surrealist movement. Beginning in 1922, the adjacent studios at 43-45 rue Blomet, occupied by André Masson and Joan Miró, became a daily congregation spot for the leading figures of Surrealism: the artists Hans Arp, Jean Dubuffet, Max Ernst, Georges Malkine, Pablo Picasso, Man Ray, and Yves Tanguy, and the writers Robert Desnos, Paul Éluard, Ernest Hemingway, Michel Leiris, Georges Limbour, and Gertrude Stein. The exhibition will include works rarely shown publicly and others that have never before been exhibited in the United States. A film by Man Ray and Robert Desnos will be screened, and original tracks of Biguine music from the Surrealist’s favourite, the Bal Negre dance hall, will add to this exciting, multimedia presentation. Highlights include Miró’s Statue 1926, and his sculpture Oiseau lunaire 1946, Masson’s exceptional 1925 watercolor Metamorphoses and a group of the artist’s ‘automatic’ drawings from the 1920s. The catalogue will include essays translated into English for the first time by Desnos and Leiris about the rue Blomet and a new essay by leading scholar of Surrealism Mary Ann Caws

About Eykyn Maclean
Eykyn Maclean (pronounced EE-kin MA-klain) is a private art gallery with locations in New York and London, specializing in museum caliber work by key Impressionist and 20th century European and American artists. Christopher Eykyn and Nicholas Maclean established Eykyn Maclean in New York in 2006, launching their exhibition program in 2010 with the critically acclaimed show In Giacometti’s Studio – An Intimate Portrait, which was followed by Matisse and the Model (2011). Eykyn Maclean opened their London gallery in Mayfair in February 2012 with Cy Twombly: Works from the Sonnabend Collection. Other exhibitions include Andy Warhol Flowers (New York, 2012), Interviews with Artists (London, 2012), Chuck Close Photo Maquettes (New York, 2013) and Van Gogh in Paris (London, 2013).