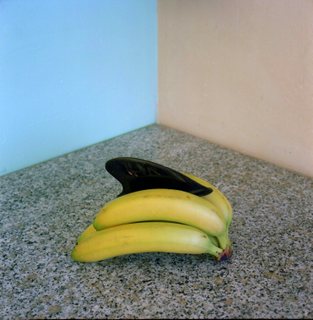 The Sweetest Kisses. "The artistic work of Graziano Folata can primarily be characterized as the process of permanent research of borders of the media in which he is most often work with, such as sculpture and photography. Through the questioning and rethinking of those media, expansion of their conventional parameters, technical possibilities and potentials as the carrier and the holder of an idea, Folata in his works deals with their core values, act of artistic creation, aesthetic, ethical, social, and various other issues. Folata's intention is to make the artwork to step into a dialogue with the observer in a way which will bring a subtle change into his/her perception, in a way which will present artwork as a field of continuous reflection and discovery" (Miroslav Karic).