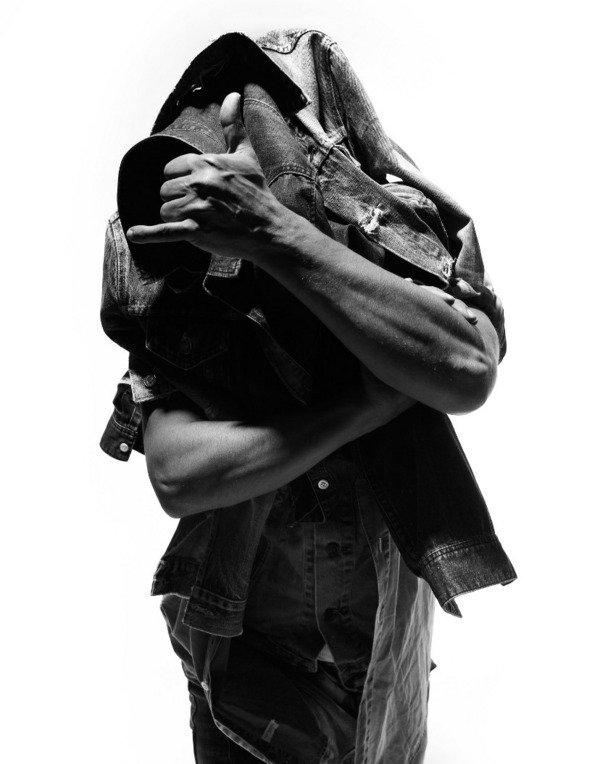 The Künstlerhaus, Halle für Kunst & Medien (KM–) is presenting “IMA SET IMA TEXT, INO BUTT” by Johannes Schweiger and, with this solo exhibition, will tie into the 2014 programme. In the KM– lower level, Johannes Schweiger (born 1973 in Schladming, lives in Vienna) is showing new works developed specifically for this exhibition space in a specially crafted display situation. Taking a serial- and hand-produced number of a selected small and delicate object—the button as a fashionable accessory—the artist assigns explorative questions according to textures, forms, and functional modes of modern semantics and to a principle of form between appearance and reality in precarious balance.

By isolating ceramic buttons from their utilisation context and showing them to be autonomous art objects, Schweiger provokes a momenteous swivel in the gaze: moving from a gaze that beholds a form for its own sake to one that sees it for its functionality, thus overlooking it altogether—in the process, the artist lends visiblity to this swivelling act itself. His interest in the life and work of Lucie Rie (1902–1995) played an essential role in the conceptualisation of the exhibition. Rie counted among the most influential figures of ceramic art (studio pottery) in the previous century, with the production of ceramic buttons having secured her existence after the outbreak of the Second World War when she fled Austria for London due to economic pressure. Schweiger’s interest in her exploration of the aesthetic tradition of the applied art in the first half of the twentieth century (Wiener Werkstätte) was instrumental in developing his exhibition.

How might functional modes of present-day visual culture, in their field of agency of highly manipulated media surfaces, still prove to be interpretable and discriminable in terms of their consumability amidst style and styling, content and form? How might an underscoring of the complex transitions and boundaries in the exchange relationship between fashion and art look, signalising the establishment of structural order in and despite constant and dynamic change? An endeavour to answer this and other important questions—while defining the flowing junction between these two worlds as a field of action for artistic interventions—could be a further, exigent, and fascinating motif of “IMA SET IMA TEXT, INO BUTT”.

Johannes Schweiger was co-operator at - fabrics interseason until 2011 and has been co-responsible for exhibitions at various exhibition venues, including Galerie für zeitgenössische Kunst Leipzig, 3rd Berlin Biennale, Manifesta7, Institute of Visual Arts, Milwaukee, Kunstverein München, Munich, Kölnischer Kunstverein, Cologne, and the Grazer Kunstverein, Graz. Since 2012 Johannes Schweiger has been engaged with solo projects.

Accompanying the exhibition will be a publication created in cooperation with the Vienna fashion blogger Anne Feldkamp.

Opening 6.12.2013, 8 pm in the scope of CMRK
CMRK GRAZ: Starting from 6 pm., openings take place on this day at Camera Austria, Künstlerhaus. Halle für Kunst & Medien, < rotor > and Grazer Kunstverein; referred to in short as CMRK.