Contemporary art from the British Council Collection 1980 - 2010. The exhibition brings in Tirana 111 works in painting, sculpture, graphics, installations and video-art, that were created during the last 30 years. 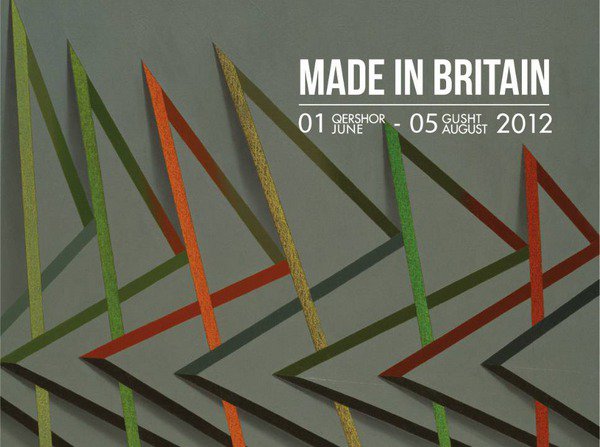 The previous exhibition at the temporary exhibitions wing of the National Gallery did show works from one of the most renowned contemporary art collections in the world today, the collection of British Council. The collection, which dates from 1934 when the British Council itself came into existence, promotes British artists and the achievements of British art throughout the world. The exhibition "Made in Britain", did come at the specific request of the Albanian National Gallery of Arts, bringing in Tirana 111 works in painting, sculpture, graphics, installations and video-art, that were created during the last 30 years.

The 29 artists of this exhibition, (many of them exhibiting in Albania for the first time ever), are some of the most renowned and important names in the British visual art scene of the last decades. The exhibition reflected the changes the British society has undergone during the last thirty years as well as the influential and educational role art has played in its development and change.