Painting Beside Itself. A filmic collection composed of a series of daily moments. The artist divides the everyday into the most important theme of painting: the Landscape, the Nature, the Portrait and the Fiction. 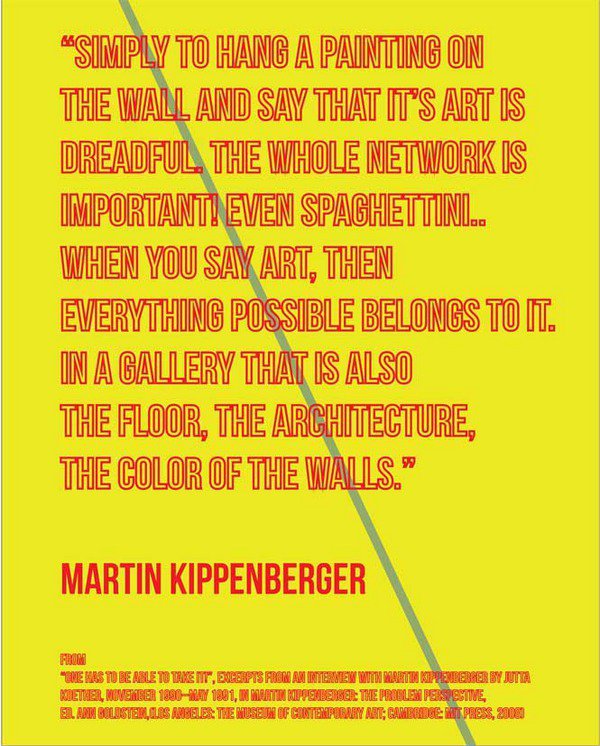 Pierfabrizio Paradiso's "Painting Beside Itself" will take place on the Windows fo D21 Kunstraum.

Pierfabrizio Paradiso's works are based on participatory projects, performances and installation. Art represents for him a key for our human environment, which could be used and handled by everyone. In "Painting beside itself" Paradiso divides the Everyday into the most important Theme of Painting: the Landscape, the Nature, the Portrait and the Fiction.

The filmic collection is composed from a series of daily moments in different urban environments, italian small towns as well as big cities like Milan, Rotterdam and Berlin.

Every time Pierfabrizio Paradiso is looking for an image, he tries to reset his usual way of looking. He translates in this case the value, the grammar and the composition of Painting into a tale of the Everyday within a research about the motion picture, or real images in motion. He concentrates on Details and he tries to shift the emphases.

This video archive is related with 2 quotes by Georges Perec and Martin Kippenberger, printed on two different PVC-Banners and hanged in another window of D21. The quotes reflect two different positions about the daily life, they express at once a sort of banality and a revaluation of the Everyday and the Art.

So the question related to the practices in contemporary art with the dailies takes a new meaning: What defines the everyday? And, are we able today to accept it, as it is?

Pierfabrizio Paradiso (b. 1982, in Vercelli, Italy) is artist and performer.
He studied dance and contemporary art in the Accademia di Belle Arti di Brera, Italy, and he obtained MA in Visual Arts in 2011 in Nuova Accademia di Belle Arti in Milan. In 2010 he joined the exhibition with Maria Papadimitriou at the 12th International Architecture Exhibition of Venice. Since 2007 he had many solo and group exhibitions in Pisa (I), Beograd (SRB), Bari (I), Milan (I), Dresden (D), Grenoble (F) and Berlin (D). Paradiso lives and works in Berlin and Milan.
http://www.pierfabrizioparadiso.com

Image: Painting Beside Itself, PVC Banner, 2014