Frame by frame by frame. Painting and sculpture as an interactive and unlimited continuum 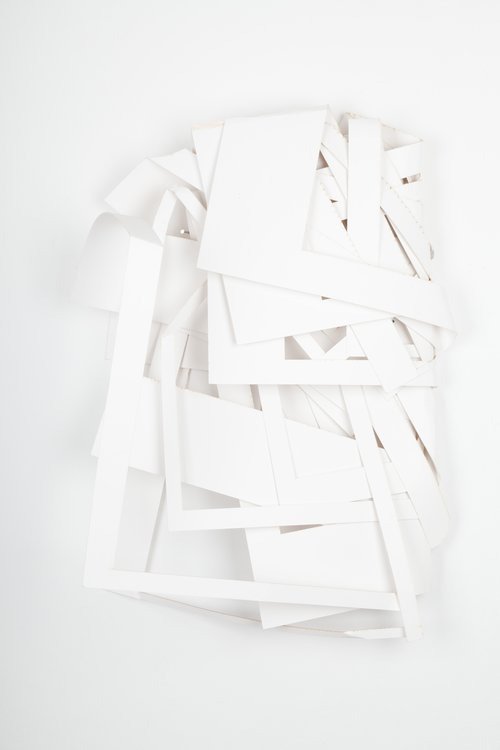 From 2014, varying trends in contemporary art of extended Styrian provenance will be shown anew in the Raum D exhibition format in the gallery of the same name in the basement of the Kunstlerhaus KM. Max Gansberger continues the "Starting from Hystyria" series, which is always concerned with the production of a fanzine. In this exhibition the artist Max Gansberger (born 1978 in Villach, lives in Graz) shows the limits of both painting and sculpture as an interactive and unlimited continuum. The numerous frames used here are usually employed in order to direct the gaze to the artwork. In the case of "frame by frame by frame" as a result of the random arrangement, they produce the artwork itself and thereby illustrate the contingency of all formal decisions. Further questions posed by it, such as those concerning compositional hierarchy in the structure of the image or the role of chance in it or, generally, about use of instruments and methods in painting, are essential for Gansberger here. A fanzine will be published to accompany the exhibition. Opening 6.02.2014 7pm.