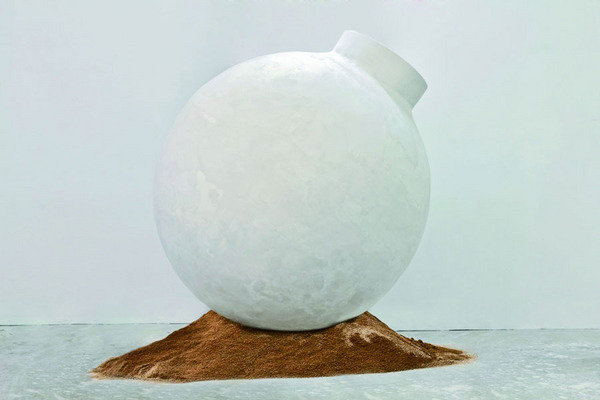 The show featuring works by artists who were awarded one of the Foundation's Visual Arts Grants in its 20th annual grant programme. Spanish artists Ruben Grilo, Clara Montoya, Juan Luis Moraza, Guillermo Paneque, Carlos Rodriguez-Mendez and Carlos Valverde, alongside foreign artists Ella Littwitz (Haifa, Israel, 1982) and Nuno Cera (Beja, Portugal, 1972) will display their work in the new edition of Itinerarios. A jury consisting of David Bestue', Curro Gonzalez, Miguel von Hafe and Elena Vozmediano chose the winning artists from among the 873 applications made to the 20th Annual Visual Arts Grants. Over the years this group exhibition has come to be the crowning event of the grant awards, exhibiting the works produced during this period and providing a close-up panorama of today's most cutting-edge artistic practice. The catalogue, including a text written by Miguel von Hafe, reviews the projects of each of the artists.