Let it not be said they were naively, fearfully, simply, just making art... A non-project that forms part of a larger effort called Commoning Times. 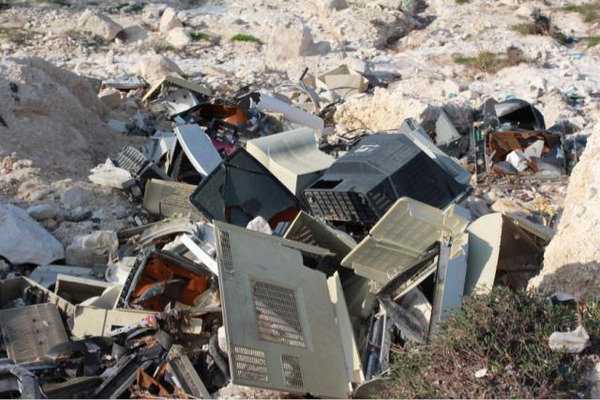 Let it not be said... is not an exhibition per se, nor is it a research process made public, nor a collection of screenings or performances, or talks or pedagogical experiments. It may at times resemble all of these, or borrow from their grammar, but it begins with the premise that we have entered another time. As the artists write:

“It is a time when all of these forms and their processual reproduction (within an ever more biocidal capitalist political-economy) not only contribute to the proliferation of devastation and dispossession, but more precisely become an alibi, lubricant, or liturgy for it.”

Let it not be said… has the aspiration to open up a horizon of the common(s) and to interrogate the social power and social relations that money bestows and imposes.

The elements that will compose this “errant line” or “agitational
time machine” into the contemporary will accrue or alter over time, but there will be some provisional anchors:

A continuous film altered daily
A film refusing to be finished, to delimit or to disclose its subjects or objects. A film which tries to be hospitable to its time while interrogating it. It will take place weekly between 5.30–7pm Thursday–Friday and 4.30–6pm Saturday.

Some traces wandering through the infinite paths of the common(s)
An exhibition that is not an exhibition (of works) especially, because work itself is being revoked here, but rather as a spatialisation and materialisation of ideas, questions, encounters, and vulnerabilities.

London common(s) course
A sister course to the common(s) course organised at
16 Beaver Street in New York entitled Commoning the City and Withdrawing from the Community of Money. It will be a parallel process, organised autonomously and collectively with friends and commoners living in or visiting London. The meeting places, times and modalities will vary. They will be announced on a specific mailing list and online calendar. If you would like to take part and contribute to it please subscribe to the mailing list: london-join@commoningtimes.org

Let it not be said… also runs alongside the artists’ residency at Delfina Foundation organised in these months around The Politics of Food.

Let it not be said... has been realised in the framework of COHAB, a two-year collaborative project with Casco, Office for Art, Design and Theory, Utrecht and Tensta Konsthall, Stockholm supported by a Cooperation Measures grant from the European Commission Culture Programme (2007–2013). It is generously supported by Arts Council England and is realised in partnership with Delfina Foundation.