"Give Us The Future" is a presentation of 15 outstanding positions of the contemporary art scene in Berlin. In videos, photographs, paintings, sculptures and installations, the artists take up social issues. In the showroom Kajsa Dahlberg reflects the media of video, text and sound as well as their history of reception in view of the construction and communication of narrative structures. 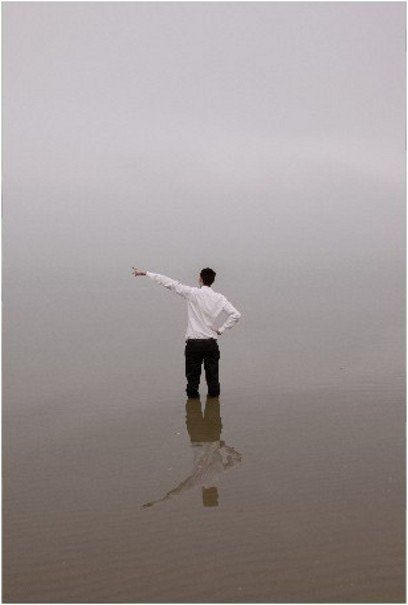 Give Us The Future

With the exhibition Give Us The Future., Neuer Berliner Kunstverein takes on the task to showcase the scholars of the Berlin Senate scholarship of Fine Arts. The exhibition marks the launch of some innovations, as there will be, in comparison to previous shows, new emphases, both thematic and curatorial. It will be a presentation of fifteen outstanding positions of the contemporary art scene in Berlin. The international artists, who are living and working in Berlin, in various ways deal with ideas of the present and the future. The title of a punk song by the British band One Way System from 1982 has become the motto for the exhibition Give Us The Future. At the time the song was meant to be a furious attack against the conservative Thatcher government; however, today, the eponymous exhibition takes a specific look at the present. In videos, photographs, paintings, sculptures and installations, the artists take up social issues and reflect failed utopias as well as approaches of a critical understanding of current and past life plans. They shine a light on the recent developments of Berlin as a center and a trendsetter of the arts and a production site. Accompanying the exhibition, the public program invites to panel discussions, talks on art practice and to theme-based performances.

Publication
Within the n.b.k. book series "Berlin," a publication will be published by Verlag der Buchhandlung Walther König, Cologne, with a foreword by Marius Babias and André Schmitz, as well as essays by Kolja Reichert, Frank Wagner and Silke Wittig.

Kajsa Dahlberg (born 1973 in Gothenburg, lives and works in Berlin), in her art practice, reflects the media of video, text and sound as well as their history of reception in view of the construction and communication of narrative structures in the context of political representation, history and identity. For her solo exhibition at the n.b.k. Showroom, Dahlberg produced a new cinematic piece that deals with the issue of work and focuses on the phenomenon of time as a central aspect of negotiation in the confrontation of the needs of workers and employers. The examination of time is also reflected on a formal level - referring to video as a time-based medium - and interrelated to the time experienced by the viewer. In addition, a second work by Dahlberg is on show, Ein Zimmer für sich / Ein eigenes Zimmer / Ein Zimmer für sich allein / Vierhundert-dreiunddreißig Bibliotheken (A Room of One’s Own / Four Hundred Thirty-Three Libraries) (2011). For this purpose, the artist had the German edition of Virginia Woolf’s feminist classic A Room of One 's Own (1929) printed in 10,000 copies, marked with numerous marginal notes, highlights and underlinings in different handwritings, which at first she had compiled from all copies available in the Berlin libraries, in order to unite them in this edition. The publication is available free of charge.