Inaugura la seconda mostra personale dell'artista in galleria: "Dear Michael, I'm back...from swimming pools and American marble: an autumn of daydream flips where a lipslide is also known as disaster. As it happens, everything continues to happen". 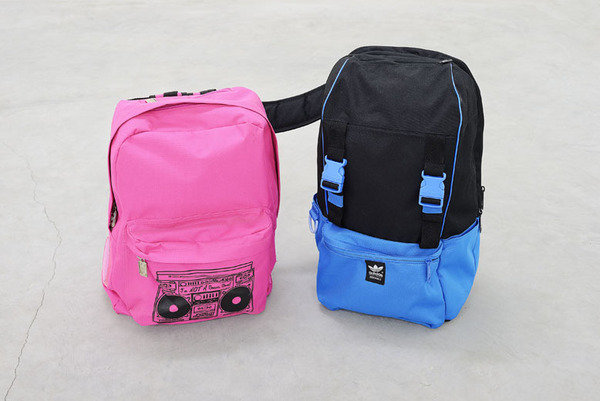 Frutta is thrilled to present ‘Dear Michael,’ – the second solo show at the gallery by Gabriele De Santis.

Dear Michael,I’m back… from swimming pools and American marble: an autumn of daydream flips where a lipslide is also known as disaster. As it happens, everything continues to happen.

“Nothing but mesh,” you said, spinning a yarn of the interconnectedness of things, atelary contexture of equipment slides from the maw. A backward glance at the court, standing on your own four wheels to map that maple, reveals no more than the lachrymal orange of a spinning ball. You’re right: to a one shot conquerer, the thrashing of the heart’s Ω is the tint of a splash of gin. Always and already, the heft of thingsdangles from a breakaway rim beyond which a three-point line is a breathless length. The ball’s progress plots a dribbled constellation of half-clues, asterisms, black cats, red herrings. H-O-R-S-E, you whispered. Then,jammed into space: an outstretched leap invulnerable to fatigue, something like an astronaut’s free fall, shuttles thoughts towards their a leathery suspension. Around the world, lost satellite reception is a reminder thatwhole histories may be falling just as you are. GM, GP, GS, and the rest.

Beyond this horizon, one could hazard a guess as to what you meant by gleaming the cube to steal the bacon: 749mm of curbside aerology, every painting a clutch player.Again, the same jokes every night for all etoinity told in a voice like a one-strapped sack: after Viceroy, Your Airness, another meaning of ‘to travel’ wheels again towardsits foregone durometry {101A}. And though history might spin itself away, be assured: those persons who retain a historiographical relationship with the deck concern themselves with that which cannot be seen or handled of the deck. Still they ask themselves, fifteen years later, “Is it the shoes‽”