Selections from the Arts Council Collection. Spanning seven decades of art made in Britain, the exhibition shows the work of 70 artists, eight of them Turner Prize winners. They are works in which the world has undergone a transformation. The image has lost its definition to become something else, while still retaining a sense of where it came from. 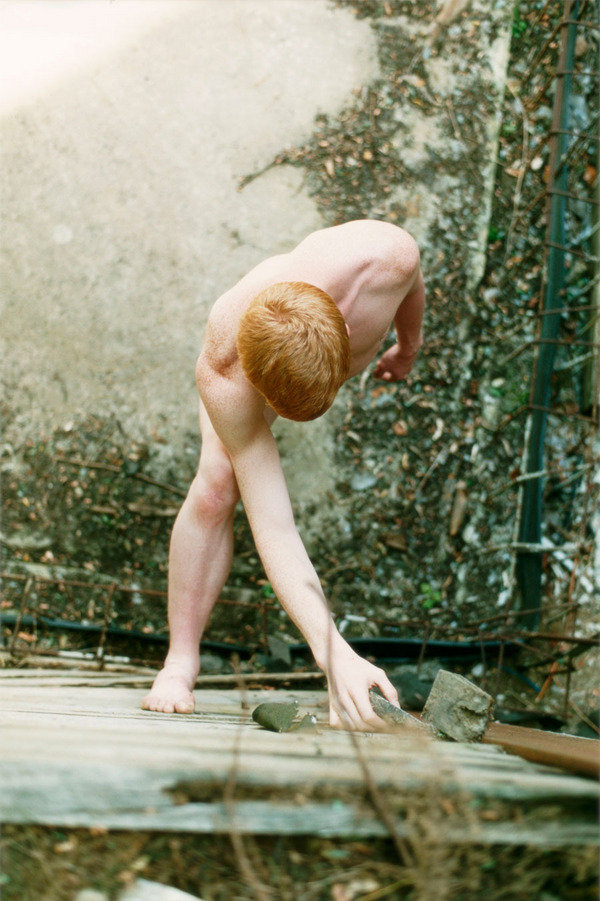 Virtually every significant artistic movement since the Second World War is touched on in this major exhibition drawn from The Arts Council’s own national collection, curated by Nottingham Contemporary’s Director Alex Farquharson. Spanning seven decades of art made in Britain, Somewhat Abstract shows the work of 70 artists, eight of them Turner Prize winners.

Abstract art is the exhibition’s starting point. Yet as its title suggests most of the art works are near-abstract, rather than truly abstract. They are works in which the world has undergone a transformation. The image has lost its definition to become something else, while still retaining a sense of where it came from.

Abstract art is generally non-pictorial. The word abstract is also used to describe a thought or theory that is removed from concrete facts and circumstances. This includes the systems, models and diagrams that we use to explain the world, or control it.

For this reason Somewhat Abstract reflects ideas and perspectives outside of art itself. It alludes to nature and landscape, architecture and technology, history and power, modelling and map-making. Its artworks consider social and economic systems, class and gender, bodily experience and existential questions, while the scales it deals with range from the macro to the micro. It includes paint on canvas and bronze sculptures, both staples of earlier abstract art. However it also includes nearabstract photography, together with artworks made from resin, plasticine, pig’s blood, burnt objects – and a computer driven chandelier synced with a morse code monitor, signalling a text by the avant garde musician John Cage through magnificent crystal.

In the mid 20th century abstraction and representation were seen as opposites, with artists forced to take sides. This old distinction no longer holds true, with many contemporary artists moving nimbly in and out of abstraction. Most of the work in this exhibition belongs in the more ambiguous spaces between “isms” familiar from textbook art histories. Abstractions now shape our world, from minimalist architecture to global finance. Even the all pervasive digital image is formed from abstract squares of coloured light, if you get close enough.