Artists' views of Hamburg. Some artists were invited to create works that relate to the city in some way, where by photography and video now feature alongside painting, sculpture and graphicart. The pieces will be presented alongside the works that were commissioned by Kunsthalle's first director Alfred Lichtwark. 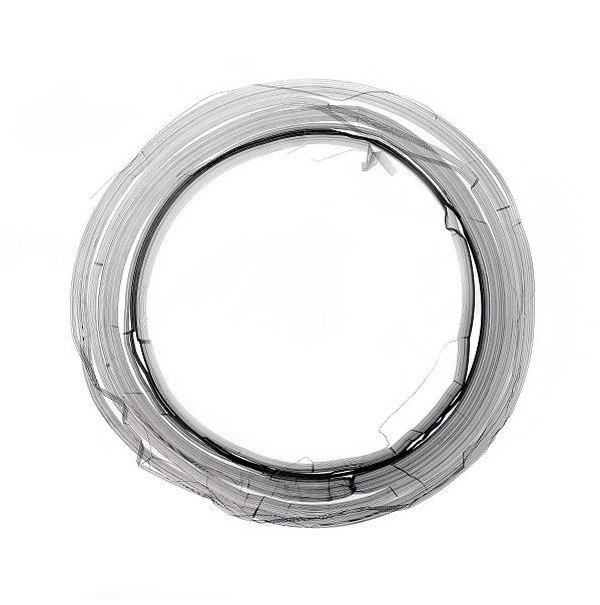 This year marks the 100th anniversary of the death of the Hamburger Kunsthalle's first director, Alfred Lichtwark (b. 14 November 1852, d. 13 January 1914). One of Lichtwark's most far-sighted ideas was to invite artists to come to Hamburg and create paintings or portraits in situ, which then entered the collection of the Kunsthalle.

Having been appointed director of the museum in 1886, Alfred Lichtwark soon recognized that the city of Hamburg could provide interesting subject matter for young, 'modern' artists. As he was particularly keen to introduce Hamburg viewers to contemporary art, he decided to establish a 'Collection of Paintings from Hamburg'. Among the artists Lichtwark commissioned for this project were Ernst Eitner and Arthur Illies from Hamburg, leading German artists such as Max Liebermann, Lovis Corinth and Max Slevogt, as well as French artists such as the Post-Impressionists Pierre Bonnard and Édouard Vuillard. To this end, Édouard Vuillard and Pierre Bonnard spent several weeks in Hamburg in 1913. The paintings they created during this time, including Bonnard's Evening at the Uhlenhorster Fährhaus (1913) and Vuillard's View from Binnenalster (1913), are among the most important works in the Hamburger Kunsthalle collection.

The exhibition, which begins in May 2014, takes up and expands on Lichtwark's ingenious idea. The Kunsthalle has invited well-known contemporary artists to create works that relate to the city of Hamburg in some way, where by photography and video now feature alongside painting, sculpture and graphicart. The Berlin-based artist Tobias Zielony (b. 1973) is working on a photographic project, while the American artist Jill Baroff (b. 1954) will produce a series of drawings that capture the changing rhythm of the river Elbe's water level. Jorinde Voigt's (b. 1977) contribution makes specific reference to Alfred Lichtwark himself, as she has transformed his 1897 text "Übungen in der Betrachtung von Kunstwerken" (Exercises in the Contemplation of Artworks) into a matrix of 10 drawings. Lichtwark's exercises involved studying original works of art and were designed above all to "train the eye" from a young age. Among the other artists who are focussing their attention on Hamburg are Julius von Bismarck (b. 1983), Michaela Melián (b. 1956) and Adrian Williams (b. 1979).

The newly created pieces will be presented alongside the works that were originally commissioned by Alfred Lichtwark; it will be particularly interesting to see how the view of Hamburg has changed and how today's artists respond to the city. As in Lichtwark's day, the Kunsthalle hopes to acquire the specially produced artworks for its permanent collection.