Sculpture in Reflection. An essential component aspect of the conception of this second part is how sculpture as a nevertheless ever present artistic form of expression can on the other hand distinguish and establish itself if it is exposed to these great media challenges. Anyone who works with sculpture today faces the questions of the sculptural means of representation, and actively and in an exemplary way promotes their constant re-development. 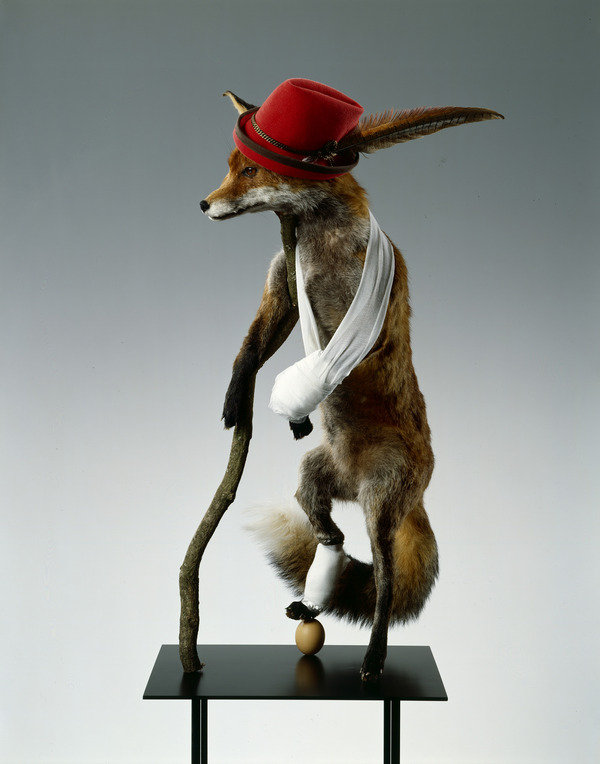 As a second part and as a link to the theme of last year’s opening exhibition of the two-part series, “Chat Jet (Part 1) – Painting