The Mini-Series. The four-part lecture and screening programme created by Maeve Connolly explores and extends ideas central to her ongoing research on contemporary art and media. The programme will configure these ideas as a parallel narrative, intersecting with TV Museum's analysis of art and television. 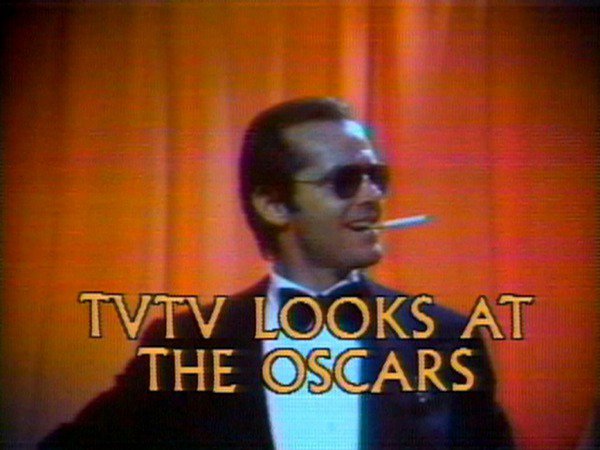 TV Museum: The Mini-Series is a four-part lecture and screening programme created by Maeve Connolly. Structured around various characters, plotlines and situations drawn from Connolly’s forthcoming book TV Museum, the series explores and extends ideas central to her ongoing research on contemporary art and media. Unfolding over a year, the programme will configure these ideas as a parallel narrative, intersecting with TV Museum’s analysis of art and television.

Maeve Connolly is a writer, lecturer and researcher whose work centres on concepts and forms of publicness in contemporary art, media and culture. Her publications include TV Museum: Contemporary Art and the Age of Television (Intellect/University of Chicago Press, forthcoming 2014), The Place of Artists’ Cinema: Space, Site and Screen (Intellect/University of Chicago Press, 2009) and The Glass Eye: Artists and Television (co-edited with Orla Ryan and published by Project Press, Dublin, 2000). Her writing has appeared in Afterall, Artforum, Art Monthly, Frieze, Journal of Curatorial Studies, Millennium Film Journal, MIRAJ, Mousse and Screen, and she has contributed to publications on the work of Gerard Byrne, Phil Collins, Martin Healy, Jesse Jones, Alex Martinis Roe, Bea McMahon, Niamh O’Malley, Sarah Pierce and Susan Philipsz, among others. She is a lecturer in the Faculty of Film, Art & Creative Technologies at Dun Laoghaire Institute of Art, Design & Technology, Dublin.

Project Arts Centre is delighted to collaborate with IADT, Dun Laoghaire to present this exceptional body of work throughout 2014. TV Museum: Contemporary Art and the Age of Television has been kindly supported by an Arts Council of Ireland Project Award.

Screening: 17 – 26 April
Lecture and Book launch: 23 April, 5-7pm
Critics, Collectives and Cable TV
Focusing primarily on the figure of Michael Shamberg, critic, activist and TV producer, this lecture explores the rise and fall of ‘guerrilla television’ collectives in the 1970s.
Screenings: TVTV Looks at the Oscars, 1976.
Book Launch: following her lecture, Maeve Connolly will be in conversation with Sarah Glennie (Director of Irish Museum of Modern Art, previous Director Irish Film Institute) marking the public launch of TV Museum, which will be available to purchase at a reduced launch price for the duration of the evening, in association with Darklight Festival 2014.

Screening: 3 – 10 July
Lecture: 9 July, 5.30-7pm
Pilots and Pageants
This lecture focuses on televisual temporality, exploring the role of the pilot, the pageant and the episode in contemporary art.
Screenings: General Idea, Blocking, 1974 and Pilot, 1977.

Screening: 16 – 21 September
Lecture: 17 September, 5.30-7pm
The Situation of the TV Studio
The lecture explores the material, social and institutional form of the TV studio and its significance for a range of artists since the 1970s.
Screening: Stuart Marshall, Distinct, 1979.