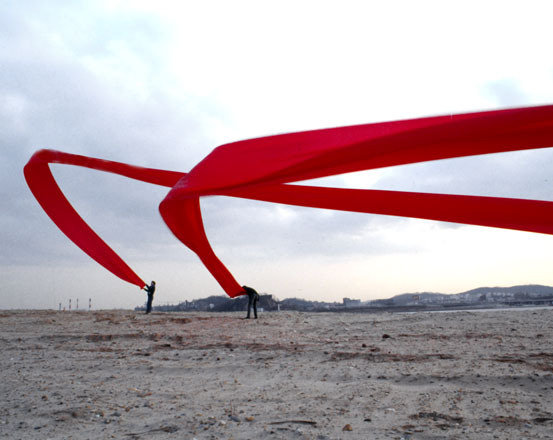 Focussing on the period 1950-1970 the exhibition will present key moments from the artist's radical experiments in transforming materiality. Works such as Godret Stone (1957) and Soft Rock (1964) draw on the materials employed in plaiting traditional handcrafted mats, while the works Paper Tree (1970) and Wind-Folk Amusement (1971) are suggestive of the artist's interest in using transient elements, such as wind, to create form.