The Centre For Dying On Stage

The Centre For Dying On Stage #1

This is a research body that generates new artistic undertakings, anchored to notions of disappearance and performativity. In this one swift instant, the drama that until now had been in the hands of the performer is transported into the collective possession of the audience. Works by Karl Burke, Dina Danish, Dan Graham, Kroot Juurak, Christodoulos Panayiotou and Meggy Rustamova. 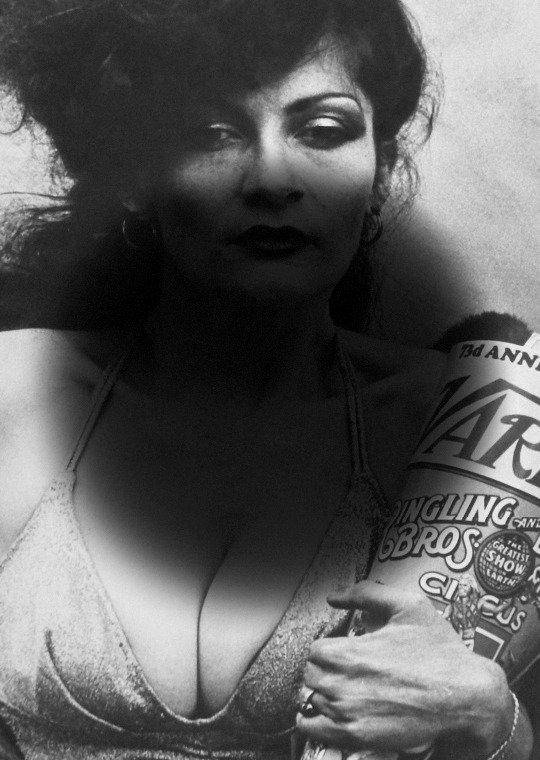 The Centre For Dying On Stage is a research body that generates new artistic undertakings, anchored to notions of disappearance and performativity. The Centre’s online archive collects and collates instances of deaths that have occurred in performative settings in the public domain.

Charlot entered from stage left, and without opening his eyes, he began. The skit itself was not so funny. Nor was he, of course. But what they admired was his commitment. It’s all part of the act – this disgruntled old comic, losing his charm and his patience. Hating the audience, exhausted. But still here he is – somehow desperate for their applause. He taps out his tired routine. Stepping forward. A hop and a skip. An inadvertent wobble to one side. He forgets his footing. Dances a little. Stumbles. Looks down. Now see here, this part is crucial: he clips the edge of the stage with his heel, loses his balance, and collapses into the orchestra pit. Falls right down into the basin of a bass drum. The music stops. The crowd go into raptures, laughing uncontrollably at the last of his antics. And there’s Charlot lounging in the limelight, at the centre of everything. Suddenly unmoving. Silence.

In this one swift instant, the drama that until now had been in the hands of the performer is transported into the collective possession of the audience. Held together in the thrill of the performer’s last breath, they are called abruptly into being. “He’s dead!” Someone exclaims. “Everybody! Stay calm!” “Somebody call an ambulance!” The girl to your left faints into the arms of her lover. The front row of the orchestra stand motionless, letting their instruments dangle like handbags. The conductor grasps his baton. Ushers herd the madding crowd, pressing them back into the darkness of the stiles. Full lights. All is bright. The bass drum into which Charlot has collapsed is hauled back up on to the stage. The ushers help, as do some gentlemen from the first and second rows. “Keep calm!” someone shouts. “Is there a doctor in the house?” A white (of course it’s white) sheet is pulled from the wings and gently laid over the body. A shudder. The lady on your left is paler than powder but her date makes no effort to leave the scene. The group is agog. Captivated and buzzing. People are glued to the tragedy. Enthralled. We locate the drama easily: it is here amidst the crowd; the onlookers have become the action. What separated them from Charlot’s onstage illusion has been erased in one fell swoop by the player’s own demise. Death is in the room. Suddenly it can happen to you too, here in the moment of interruption, when the fall of one consciousness urgently awakens another.

This exhibition at Project Arts Centre marks the centre’s first iteration, bringing together a selection of artworks and performances to explore that moment when the viewing body moves from passivity into action. In the gallery, The End, a work by Christodoulos Panayiotou, stands as a static temporal testament to an event long-passed. Paused and immovable, it announces its own presence with graphic clarity and, in so doing, marks the absence of another. In contrast, Dina Danish’s deadpan diptych – Stop, Sun! Continue, Sun! – gradually animates the slow fade-in of the future, with the artist instructing the performance of solar elements outside of its frame. In Meggy Rustamova’s image series, Green black out, monochrome pictures are pasted to the present, recalling unknowable moments of infinite potential, now lost in the sludge of human error. The entire situation is sliced in half by Karl Burke’s Taking a Line – a spatial perambulation in mild steel. This work conveys a sculptural presence so keenly felt that it choreographs movements around its own physical stature. And all the while, the sense of stillness is punctured by the scratched sound of Dan Graham’s voice – invoking the audience: observing and articulating their every move; calling their faraway presence into being.

Dive Bar Programme
As part of the exhibition, the gallery will play host to a series of weekly performance events, taking place every Thursday from 24 July – 28 August inclusive.

Thursday 24 July, 6-8pm: Death in the Afternoon, an introductory evening to The Centre For Dying On Stage

Thursday 7 August, 6-8pm: The Place of the Grave, a lecture performance by artist and choreographer Krõõt Juurak, in collaboration with Alex Bailey

Thursday 28 August, 6-8pm: The Obituary, a series of readings and YouTube screenings selected and presented for The Centre For Dying On Stage

The Centre For Dying On Stage is initiated by the Grazer Kunstverein.