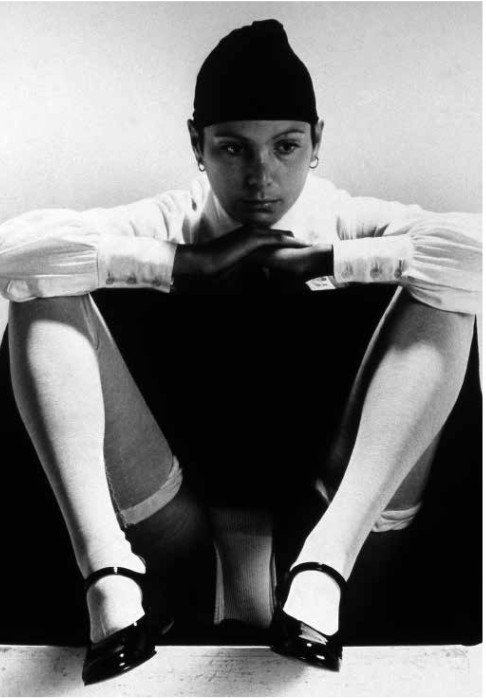 This exhibition, which features over 60 works, provides the first anthological overview of Fabio Mauri's art to be seen in South America. The works selected delve into the different uses of artistic language. They encompass the media of installation, video, performance, drawing, and painting. In conjunction with the exhibition, video documentation and other works will be screened in Proa's auditorium.

Fabio Mauri is the author of a unique and committed body of original work that cannot be categorized as part of any single movement. This exhibition brings together works that affirm the unclassifiable nature of his art as well as the wealth of aesthetic languages and resources he has used to explore political and social issues.

What is Fascism?, Jewish Female, Ideology and Nature, performances, and the striking The Western or the Wailing Wall give shape to a thoughtful and devastating vision. This exhibition evidences Mauri's sharp criticism of totalitarian ideologies, the living traces of the Holocaust, and the widespread sense of mistrust and rejection in response to the consolidation of European systems.

As curator Giacinto Di Pietrantonio states: "Mauri's art circulates in a linguistic terrain tainted by ideology. He attempts to disassemble the mechanisms of manipulation innate to any ideology." As Mauri himself put it in the title of one of his books, "language is war."

In collaboration with Accademia Carrara of Bergamo, and with the curatorship of Giacinto Di Pietrantonio, the exhibition follows the concept of "a classic" through time, identifying recurring subjects that artists create in their works. Classic works from the Museo de Calcos Ernesto de la Cárcova (Calcos Ernesto of Cárcavo Museum) enrich the exhibition by allowing educative pieces from different eras of art history. Beginning on September 6 with works by Michelangelo Pistoletto, Vanessa Beecroft, Sam Durant

This exhibition attempts to evidence the ongoing influence of the classical tradition in the contemporary. It encompasses a wide range of works from different historical periods by an impressive group of artists: Vanessa Beecroft, Kiki Smith, Charles Avery, Valerio Carrubba, Sam Durant, Michelangelo Pistoletto, Giulio Paolini among others, from the Italian tradition like Jacopo Negretti, also known as Palma il Giovane, and Vittore di Matteo, known as Vittore Belliniano.

The curator analyzes the appropriation and examination of images by means of plaster copies of classical sculptures used to study art in the early 20th century. The exhibition features striking sculptures and addresses how they dialogue with paintings that attest as well to the copy and the tradition of artists' studios.

In a collaborative effort between Fundación Proa, the Accademia Carrara, and the Galleria d'Arte Moderna e Contemporanea di Bergamo, the exhibition—which features over 60 works—includes pieces from the Museo de Calcos de Buenos Aires.

Final del Juego
Game Over
To the second floor by staircase. Large window overlooking to the river presents a plan of site-specific interventions by Eugenia Calvo, Leandro Tartaglia and Ivana Vollaro. Taking the concept of Le Corbusier about the window as "wall of light", the curator Lara Marmor proposes this exhibition which opens a new edition of the Contemporary Space in Proa.
Artistas:
Alexandra Kehayoglou / Guillermo Rodríguez, Luciana Rondolini
Guest curator Laeticia Mello