Encompassing more than 40 artists, all under the age of 35, and eight alternative spaces from eight European cities, it is the first part of an extensive and evolving exhibition series. The general theme of the exhibition is the artist's mobility and migration in Europe, the fluidity of artistic ideas and the encounter between different artistic and cultural scenes. 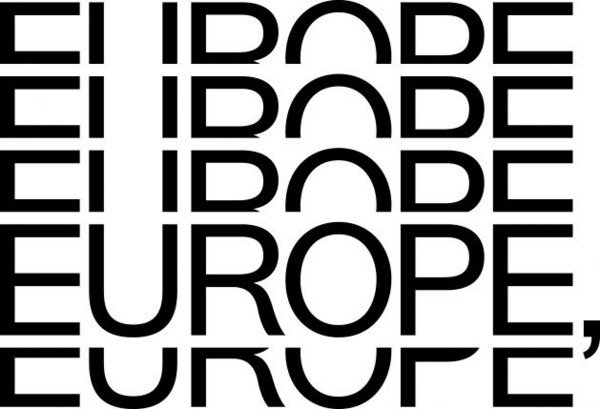 Astrup Fearnley Museet is pleased to present the exhibition Europe, Europe. Encompassing more than 40 artists, all under the age of 35, and eight alternative spaces from eight European cities, it is the first part of an extensive and evolving exhibition series.

Over the last ten years, the Astrup Fearnley Museet has initiated a number of exhibitions that map different art scenes in different countries, including Uncertain States of America, China Power Station, Indian Highway and Imagine Brazil. Now, the Museum turns its focus to young European artists with Europe, Europe.

The European art scene is perhaps even more rich and multiple than those previously featured, since Europe is a continent composed of many different nations, languages and cultures. Because of the complexity of these different artistic scenes, and due to the scale of the project, the curatorial team has decided to work with an "organic curatorial model," creating an exhibition that can change and develop over time. The exhibition is scheduled to travel to several key contemporary art venues in Europe over the coming years.

The curators, Hans Ulrich Obrist, Thomas Boutoux and Gunnar B. Kvaran, have been working on the show over the last three years. In addition to selecting artists, they have chosen one correspondent (a local expert) and one alternative exhibition space from each of the eight cities featured—Oslo, Berlin, Brussels, Paris, London, Zurich, Prague and Lisbon/Porto. The correspondents have subsequently invited two additional artists to be included in the exhibition. Throughout the autumn, the alternative spaces will create a number of exhibitions and projects within the exhibition, with separate openings, especially conceived for Europe, Europe. In collaboration with other museums or exhibition spaces, Europe, Europe will cumulatively cover the entire continent by the end of the project, which will span several years. Each time the exhibition moves to a new institution, the constellation of European cities will grow, as each institution replaces four of the eight cities with four new ones.

The exhibition's theme
The general theme of the exhibition is the artist's mobility and migration in Europe, the fluidity of artistic ideas and the encounter between different artistic and cultural scenes. This development in recent years stems from the fact that the interrelationship between European countries has changed radically with the development of the EU (European Union) and the disappearance of frontiers between countries. Even though the EU has mainly developed to facilitate financial and commercial transactions in Europe, without showing any visible interest in including artistic and cultural questions in this important project, artists have taken advantage of the reduced frontiers and established themselves wherever they see new possibilities.

Adding to this is the Bologna Agreement, initiated by the EU during the 1990s, which directed traditional European art schools away from a basis in technical skills, towards a more academic research-based education. This reformation has radically changed knowledge production within art schools, resulting in the emergence of more intellectuals, who then become artists and even critics, curators, gallery workers or other kinds of professionals within the art world. In conjunction with the exhibition the Astrup Fearnley Museet will later publish a catalogue presenting, debating and documenting Europe, Europe.

Astrup Fearnley Museet is grateful for the substantial support it receives from Stiftelsen Thomas Fearnley, Heddy and Nils Astrup, and Astrup Fearnley AS.

Astrup Fearnley Museet
Strandpromenaden 2 - 0252 Oslo
Opening hours
Tuesday, Wednesday, Friday 12-17
Thursday 12-19
Saturday, Sunday 11-17
Mondays closed
Ticket sales ends half an hour before closing time. The audience are asked to leave the building by the scheduled closing time.
We advise the public to arrive at the museum in ample time before closing if you want to see the entire building and exhibitions.
Prices
General admission 100 NOK
Senior 80 NOK
Student 60 NOK
Children under 18 Free entrance