Notes on the Beginning of the Short 20th Century

Recent European art on World War I. A thematic program consisting of exhibitions, encounters and a discursive event format based on new artworks and a present-day point of view. The project works on 3 thematic levels. 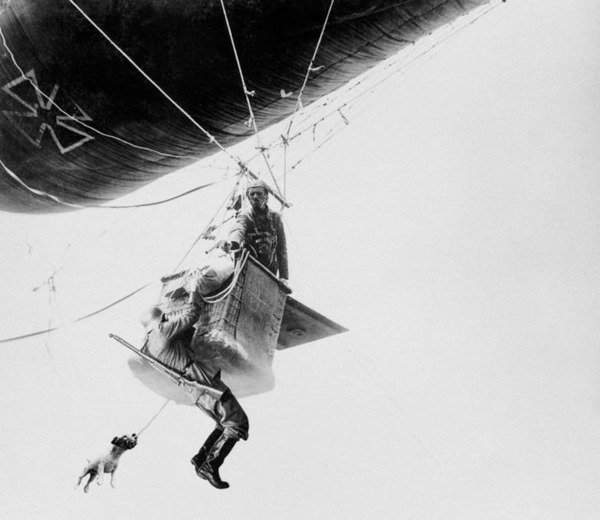 Notes on the Beginning of the Short 20th Century endeavors to present historical traces of World War I in the present and to reflect on how they are being dealt with today, both politically and socially, as well as on the national and European levels.

How and where can historical influence be grasped in works of contemporary art? What intentions and politics of the image can be found underlying the various forms of dealing with the past? The present year - 2014 - marks the centennial of the outbreak of World War I and will again become a topic of current concern. Already in the past few years many artists have worked on the questions that the events of this past epoch raise for us today. Scholarly and historical research never ends; particularly now it is coming to new evaluations, some of which have become the object of much debate.1
In the first year of the commemoration of the Great War there will be many exhibitions, yet for the most part they will be showing historical exhibits. Notes on the Beginning of the Short 20th Century, on the other hand, will present a thematic program consisting of exhibitions, encounters and a discursive event format based on new artworks and a present‐day point of view. Retrospection in this project will go beyond purely historic interest.
The question is: how do we look back upon these bygone times and events that lie further in the past than the average human life span, yet that have marked the world we live in? What do these events, movements, and ideas of a century ago mean to us today?

1. First, the historical occurrences of World War I: the initial enthusiasm for the war, the jingoism, the nationalistic hysteria, the illusion of the unity of the respective countries, the hubris of the rulers, then the suffering and the immediate consequences that followed the collapse of the nascent utopias founded by the former dominated populations.

2. Then the national and temporally differentiated - often contradictory - narratives
about the War, its causes and its outcome.

3. Lastly - especially in the accompanying events - our attention will be directed to current, highly virulent problem areas that invite a comparison with World War I and that may even have resulted from it.

These three main articulations will be developed in the course of the project through artworks and subdivided into further thematic areas.