The exhibition will show the penultimate group of August Sander's "People of the 20th Century". 'The city' comprises 11 folders and a total of 134 pictures, and is the most comprehensive compilation of the entire cycle. 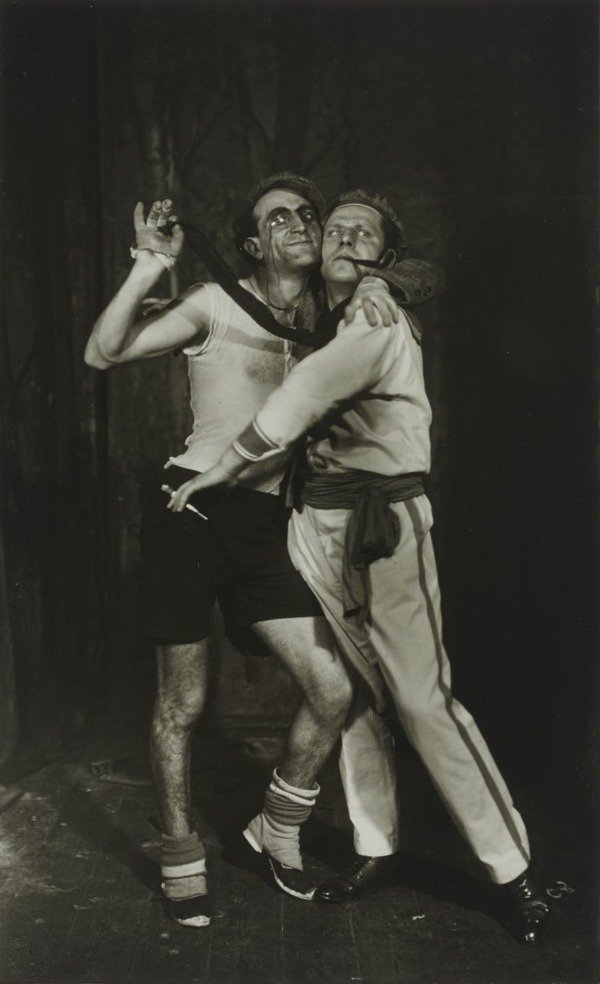 From October 23 onwards, FEROZ Galerie will show the penultimate group of August Sander's People of the 20th Century. The City comprises 11 folders and a total of 134 pictures, and is the most comprehensive compilation of the entire cycle.
With the portraits in this group, August Sander gives an account of decisive political events and the everyday life in the big city, unfolding the singularities of the cityscape and its inhabitants.
Unlike the previously exhibited groups, Sander modified the original composition of The City in the wake of the Second World War, and the folders The Persecuted, Political Prisoners and Foreign Workers were posterior additions to his initial concept from 1925/27.
The Persecuted is an assemblage of images taken in 1938, which depicts the passports of Jews who were forced to leave the country due to the political circumstances. Likewise, August Sander added to the folder Political Prisoners some of the images of prisoners made by his son Erich during his detention in Siegburg, who secretly sent the negative plates to his father.
The six portraits in the folder Foreign Workers were all taken between 1941 and 1945 and around Kuchhausen, August Sander's residence after he had to leave Cologne during the war.

The diversity of a big city in the beginning of the 20th century is here represented through the portrayal of the urban life, the festivities and confluence of different backgrounds and generations. In addition to a self-portrait from 1925, August Sander has also included in this group portraits of his two sons Erich and Gunther. The first folder, The Street and Street Life, also contains a few city views such as Suspension Railway, Elberfeld and Weekly Market in Cologne that differ from Sander’s classical style of portraiture.