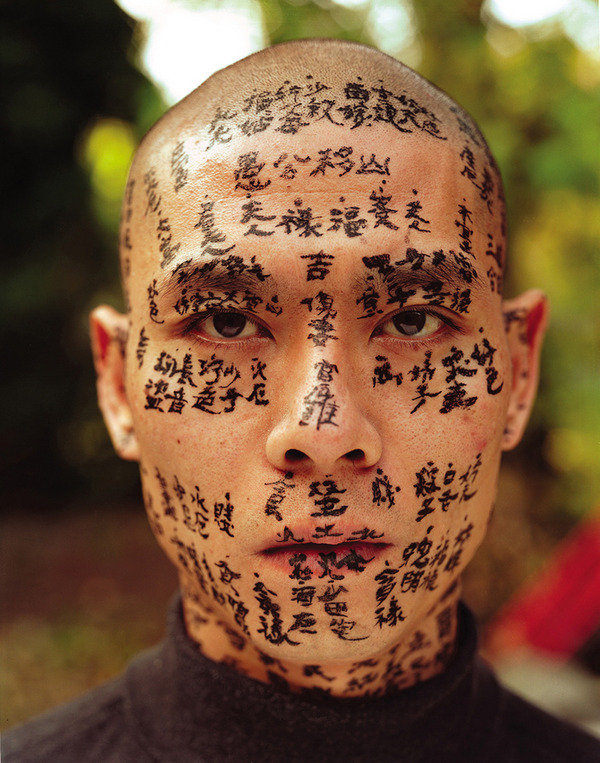 In collaboration with the M+ Museum in Hong Kong and the Sigg Collection from Switzerland Deichtorhallen Hamburg are showing a major exhibition focusing on Chinese Calligraphy in Contemporary Art at the Falckenberg Collection in Hamburg-Harburg from November 8, 2014 to February 8, 2015. The show will take place in the context of the event China Time Hamburg 2014.

Chinese characters are an expression of Chinese culture and heritage that constitutes the oldest continuously used writing system in the world. Introduced as early as 300 BC in its standardized form, calligraphy quickly became a decisive key to social status. Those who mastered the usage of calligraphy demonstrated authority and as such gained social status. As a further result, calligraphy established itself as a symbol of cultural life and an educated elite. The reform of the calligraphic system under Mao Zedong in 1956 has profoundly changed calligraphy as a cultural constant. The traditional cursive scripts once utilised by the literati were abandoned in favour of simplified scripts to be employed by the population at large. Over the course of the Cultural Revolution (1966-76), the so called big-character posters provided a space for reciprocal communication between the Maoist authorities and the masses.

This new medium transformed the art of calligraphy from a practice of the elite to a revolutionary weapon of the people. The legacy of the Cultural Revolution continues to weigh on contemporary Chinese visual culture, figuring prominently in the work of contemporary artists with calligraphy as a means to come to terms with an own Chinese identity. This process is largely influenced by cultural heritage, social uncertainty left over from the Mao reign as well as constraints imposed by globalisation and its Western values and traditions.

Art works shown in the exhibition will comprise both two- and three-dimensional works of different media: calligraphy, photography, video, installation and sculpture. The exhibition will cover approximately 30 years of artistic practice starting in the 1980s until works especially commissioned for the show as by Ai Weiwei. Works on display will include contributions by 38 renowned Chinese artists such as Gu Wenda, Xu Bing, Qiu Zhijie, Zhang Huan as well as Zheng Guogu.

Together with numerous cooperation partners like the Hamburg Konfuzius-Institute and the Hamburg University Deichtorhallen Hamburg is offering a wide-ranged programme accompanying the exhibition. Among them are different practical calligraphy workshops, a concert in the context of »New Music and China«, panel discussions and lectures with international experts.