Laszlo Moholy-Nagy, the Media and the Arts. The exhibition makes the visionary quality of the major Bauhaus teacher's multimedia work accessible to all of the senses. Some 300 exhibits, ranging from paintings and sculptures, photos, graphic works, films, and with works by contemporary artists. 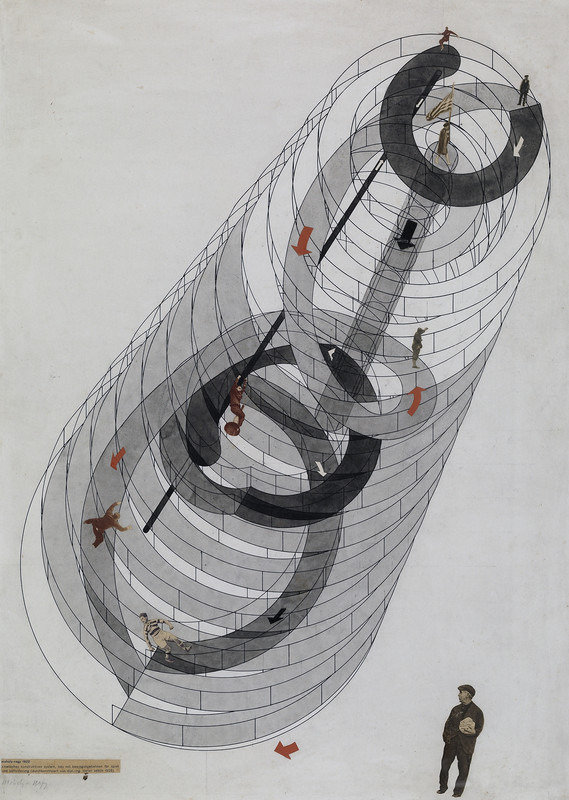 In his artistic work and experimental use of new media, the avant-gardist and Bauhaus teacher László Moholy-Nagy (1895–1946) overstepped the boundaries of the conventional view of art. His methods were marked by interdisciplinary approaches, while at the same time fundamentally questioning the traditional perception of art. His approach was thus far ahead of his time and was already raising issues that are still relevant today. Moholy-Nagy’s many-faceted media art as well as works by contemporary artists have an immediate effect on the viewer’s various senses and thus conveys new approaches to art for people either with or without sensory impairments.

Some 300 exhibits – ranging from paintings and sculptures, photos, photograms and graphic works to films and stage designs, light and sound installations, tactile boards, manual sculptures and publications – provide a multisensory approach to Moholy-Nagy’s work. The objects include numerous international loans, including works privately owned by his daughter, Hattula Moholy-Nagy, and the Guggenheim Museum in New York. Moholy-Nagy’s well-known ‘Light Prop for an Electric Stage (Light–Space Modulator)’, several new constructions of installations he designed but did not execute, and a reconstruction of a work that was destroyed can be seen.

The exhibition, curated by Oliver Botar of the School of Art at the University of Manitoba, Canada, has been prepared in collaboration with the Plug In Institute of Contemporary Art in Winnipeg, Canada, and has received financial support from the Hauptstadtkulturfonds Berlin, Art Mentor Foundation Lucerne and Salgo Trust for Education New York.

The exhibition is accompanied by an extensive supporting programme for adults, young people and children. It is accessible for the blind and visually impaired and also for wheelchair users. Audio guides for children and adults, as well as audio guides specifically intended for the blind and visually impaired, are available. Docents are able to offer visitors information about the art works personally in direct conversations.