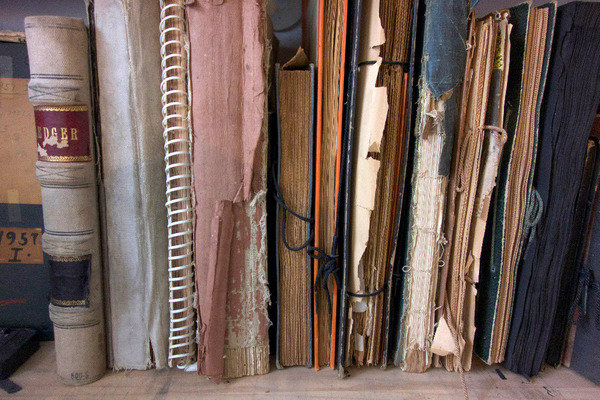 The Kunsthalle Mainz is pleased to announce the opening of a solo exhibition by Matt Mullican. Born in Santa Monica, California in 1951, Matt Mullican is considered one of the outstanding figures in contemporary art. Conceptualization of and insight into the world and human experience are at the center of his work. At his Mainz show, the American artist will mount his first retrospective of his extensive work in books and prints.

What are pictures, actually? Are they things which show others or only illusions which deceive us? Are they messages from the visual world, evidence of tangible existence or even merely fantasies that have no fixed place except in our imagination? The Californian concept artist Matt Mullican explores the genesis of pictures and the effects they have. From the time he started to create works of art, he has collected photographs, objects and all manner of things he has come across. Then there are also his own drawings and picture sketches. Mullican assembles the various materials as diagrams. What evolves are cosmologies about knowledge and existence, about love and feelings, signs and language, death and birth. Mullican calls them the "Five Worlds." Today he discovers his pictures more and more on the Internet and prints out many of the things he finds. Series of works and large groups of works result which he has bound as books in some cases or spread out onto charts. Others appear as outlines on large canvases or spread out into huge wall friezes.

"Books Representing Books" is the first retrospective show of Matt Mullican's notes, sketches and print works. Books are compendia of knowledge and time. They contain lists, numbers, texts and pictures. To Mullican, who always carries an A4 size notebook with him, they are personal records, aids to registering and correcting his understanding. The idea of developing a retrospective of his own book output in the form of an exhibition came to him during visits to the Kunsthalle in Mainz. This is more than justified in the city where Johannes Gutenberg worked.

Large canvas sheets are suspended on ropes. They form the walls of a labyrinthine room. Matt Mullican most recently mounted a room installation of this kind in the monumental halls of the Arsenale at the Biennale in Venice. On the canvas are text elements, numbers, drawings of nooses and loops. They are creations drawn under hypnosis, pictures which suggest the absence of cognitive control but visibly strive to achieve meaning and order.

In addition, Matt Mullican is exhibiting some pieces from his personal collection. They include comic books, scrapbooks and historic works by the Venetian engraver Giovanni Battista Piranesi (1720–1778) who, like Mullican, created visions of architecture as dark explorations of the world.

Matt Mullican was born in Santa Monica, California in 1951. He lives and works in Berlin and New York City. He began studying at the California Institute of Arts in 1974 and also studied with John Baldessari. Together with Jack Goldstein, David Salle, Sherrie Levine, Louise Lawler and Richard Prince he is considered one of the artists of the “Pictures Generation.” He has also taught and lectured at, among others, Columbia University in New York, the Rijksakademie in Amsterdam, the London Institute, the Chelsea College of Arts, the Institut für Neue Medien in Frankfurt am Main and is currently a lecturer at Hamburg’s University of Fine Arts. Matt Mullican’s work was exhibited at the documenta 7, documenta IX and documenta X. Some of his most important recent individual exhibitions have been at the Museum Ludwig Cologne and the Haus der Kunst in Munich. After many solo and group exhibitions, his work can now be viewed at the “Books Representing Books” exhibition at the Kunsthalle Mainz.