The exhibition, curated by Ulrich Loock, bringing together works on paper by each of the participating artists, Andrzej Wroblewski, Rene Daniels and Luc Tuymans. In addition, Tuymans contributes a large in situ wall drawing. 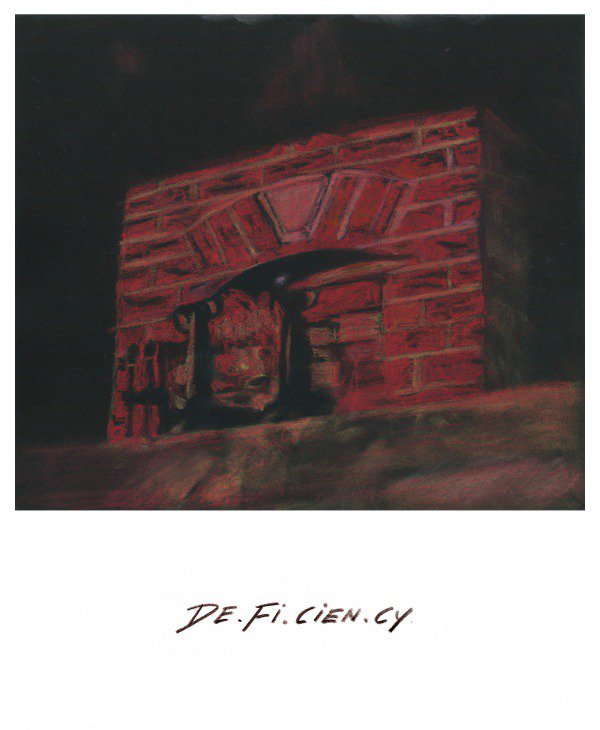 Art Stations Foundation is proud to present the exhibition DE. FI. CIEN. CY bringing together approximately thirty works on paper by each of the participating artists, Andrzej Wróblewski, René Daniëls and Luc Tuymans. The focus is on works by Wróblewski from 1955 to 1957 and by Daniëls and Tuymans since the beginning of the 1980s. They are on loan from public and private collections in Poland, Belgium, Holland, France, Germany and Switzerland. In addition, Tuymans contributes a large in situ wall drawing.

All three painters have been immensely influential and are counted among the most relevant artists of the 20th century. It is the first time that their works are explicitly aligned alongside each other.
DE. FI. CIEN. CY, like all Art Stations exhibitions, relates to the Grażyna Kulczyk Collection, by presenting the work of Andrzej Wróblewski. The painter’s work constitutes a significant part of the collection that is centred on the 20th century avant-garde from Poland and from abroad. Juxtaposing Polish and foreign art is one of the keys to the Grażyna Kulczyk Collection; the same logic has influenced the shape of DE. FI. CIEN. CY, the current exhibition. The project is the culmination of the 10th anniversary of the Foundation’s activities.

DE. FI. CIEN. CY is based on the hypothesis that beyond differences of the socio-political context, the cultural affiliation and the generational position of the participating artists initially unrelated works may be seen as echoing each other and revealing unexpected points of contact. Such points of contact are not so much iconographic givens as they are due to
a particular observer's perspective which is informed by the contemporary crisis of the image.

In each of the three painters' work the picture is manifested as deficient. In the case of Wróblewski, painting exposes the picture as a testimony to the impossibility of testimony. The work of Tuymans is constituted through addressing subjects that by their very nature refute the possibility of being depicted. “Authentic forgery” is his name for implementing the mandatory failure of the picture. In Daniëls’ painting after 1984, depiction is the depiction of a voided picture. In each of the three cases painting is constituted by negating the picture through a picture, each time however the conditions are different. Wróblewski’ s work after 1955 is informed by a double trauma, the trauma of Nazi atrocities and the trauma of the apparently failed communist model. Tuymans reacts to a toxic family constellation and consequently engages in the revision of a poisoned past and instances of ideological systems, and Daniëls’ work engages with the 1980s “return to painting” by addressing the musealization and commodification of the art work.