For the exhibition the artist presents a new series of paintings form their own genre, incorporating a mix of Romantic European tradition, portraiture, and Surrealism removing heads or physically distorting the composition and then paints it anew. 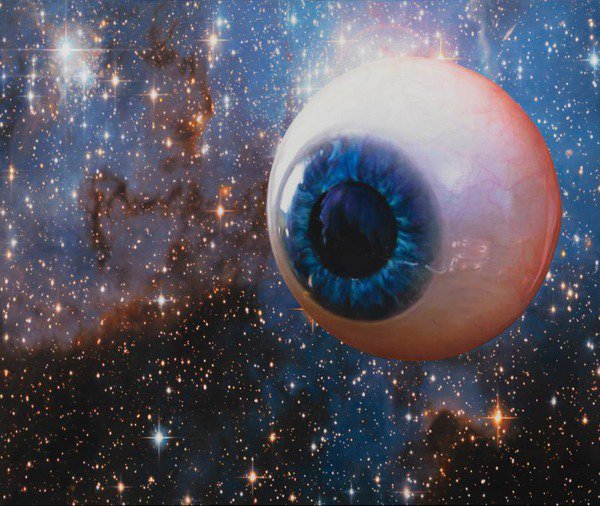 Michael Janssen Berlin is pleased to announce a solo exhibition by Christoph Steinmeyer entitled "Bilder für Alle und Keinen". The exhibition comprises a series of paintings that bear the same name and that were part of the program of this year's St. Moritz Masters in St. Moritz, Switzerland.

Macrocosm and Microcosm: The Body and the Void

"The heightened realities of the paintings of Christoph Steinmeyer seem to avoid all the now historically belaboured terms that sought to imprison paint-based reproductive form of realisms in the late twentieth century. In the world of our current far reaching reproductive technologies the usefulness of defining images in terms of Photorealism, Super-Realism or more latterly post-Baudrillard ‘hyperrealism’, seems somehow irrelevant and intellectually out of date. Yet undoubtedly, and it is not denied, the painter Steinmeyer uses found resources derived from within photography, mass media and the internet, but nonetheless in the process of their subsequent translation they are removed from their original context and meaning. In fact rather than speak of the translated (which is simply to convert or move something from one context or meaning to another) they might be better described as having been transmuted—that is to say changed in their form or nature and subject—into a new understanding and visually redirected sense of reality. Hence they are less about realism, but rather inscapes of another heightened and vividly imagined personal reality."

"....The paintings currently exhibited are part of a series of supercharged cosmological engagements with their human organic opposites. In these paintings such as Troy and Augenblick (Moment), the heart and the eye are superimposed upon the infinitude of a variable cosmological space. And while Steinmeyer often refers to them as an extension of his recent investigations into landscape, they are in fact better described as cosmological inscapes. The denial of an actual assertive realism—regardless of their meticulous execution—is predicated on the fact that as synthesised images, analogue source materials passed through a computer in filtered stages of integration in a manner of a digital collage, and after this reprocessed into their newly reconceived analogue form. In this way a sort of artist-generated and sublimated set of images emerges that serve as the basis for the imaginative paintings that are subsequently executed....." Mark Gisbourne