The Botanica. The Group show exhibition presents a variety of works from over 40 artists. The installation plays with the idea of the artist as a shaman or priest, the art object becomes a venerated deity, and the creation of the artwork is now a ritual consecration. 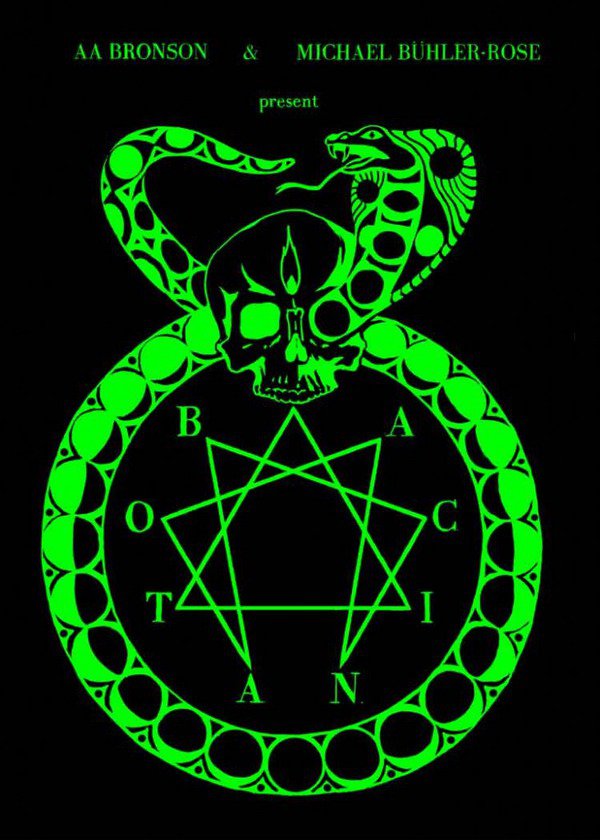 Referring to the tradition of Hispanic botanicas (religious and magical supply shops in the Americas), AA Bronson and Michael Bühler-Rose bring us a storefront featuring a variety of works from over 40 artists. The installation plays with the idea of the artist as a shaman or priest, the art object becomes a venerated deity, and the creation of the artwork is now a ritual consecration. Invoking spirits and evoking both real and imaginary religions, the artists confront the conventions of rituals, ritual objects, magical supplies, and spiritual consumerism, while engaging in the—sometimes difficult—conversation between spirituality and artistic practice.

For TM Davy’s work, Candle Cards, the artist creates a work that, at first glance due to the sheer quantity of multiples, seem like they are mechanically reproduced greeting cards. However, upon closer inspection, they are all original watercolors, and fit within his traditional artist practice. Kamrooz Aram’s studio relics, Fana/Rags, continue the conversation of the artist as Medium, while simultaneously paralleling ideas of erasure from Sufi mysticism. Matthew Schreiber’s Optical Consecration Kit invites the collector to his studio to experience the auratic infusion of otherwise static objects. Matthew Leifheit, on the other hand, consumes the secrets of David Wojnorowicz’s Magic Box (found only after his death and hidden under his bed) into sets of playing cards, allowing us to see miniature versions of themes that appear throughout his artistic practice. Rashid Johnson’s life-size Lionel Richie candle mimics the structure of a votive candle while, alternately, deifying a pop culture icon. Amelia Bauer’s For Setting One’s Intention continues with a botanica’s archetypal trove of candles, while including a Dr. Bronner-esque diatribe that gives both instructions on how to light her tree-trunk-molded-candle, and presenting advice on an introspective approach to life in general. Throughout the run of the installation, the artist Nick Doyle will be offering tattoos (by appointment only) of imagery that evokes the ideas of spirituality as a meta-experience of perception itself.

Available as affordable multiples specially made exclusively for The Botanica, many of the works act as conceptual instigators, challenging the theory of contemporary art as a wholly religious experience for a secular audience; while others introduce more traditional botanica wares.

AA Bronson’s work—as an artist, curator, and educator—is dominated by the practice of collaboration and consensus. From his beginnings in a free school and commune, through his 25 years as one of the artists of General Idea, in his deep involvement with founding and developing collaborative and social structures such as Art Metropole, the NY Art Book Fair and AA Bronson’s School for Young Shamans, and through his current collaborations with younger generations, he has focused on the politics of decision-making and on living life radically as social sculpture.

Michael Bühler-Rose is an artist and an Instructor at the Rhode Island School of Design, as well as a purohita (Hindu priest). His study and practice of Vaishnavism, Sanskrit, kalpa (ritual), and philosophy over the last 20 years have prompted extended stays in India, including one as a Fulbright Fellow, his work on these platforms influence his artistic production. In his photographs, videos and installations he explores the relationship between the art object and the artist as a parallel to a venerated deity and a priest, and aesthetic experience as ultimately religious. Bühler-Rose will be participating in a panel discussion at the New Museum on religion, myth, and contemporary art on Thursday, Dec. 18, 7-9pm.