Hypotheses of a lost fragment. The constellation of artworks included in the exhibition pose a question: what happens if the object-fragment itself is lost? With: Dirk Bruinsma, Yoeri Guepin, Gabriel Jones, Sarah Jones, Alexandra Navratil, Suska Mackert, Padraig Robinson. 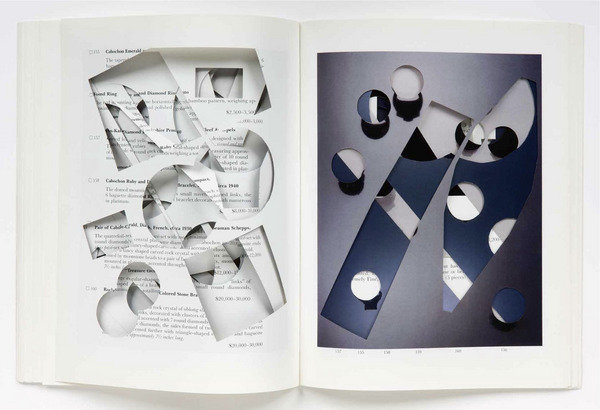 Objects often have a fragmentary nature, in many cases they are torn from their past and their context, are transformed into figures, assigning them with identities and promise of knowledge by the devises that hold them. Archives, collections, catalogues, maps, and in a larger sense technical gestures, including the scientific vocabulary of archaeology, capture a variety of artifacts, images and territories. Their infrastructures are invisible and carefully negotiated fictions, both producing, and the result of, highly mediated procedures of interpretation and ultimately, the invention of the meaning of objects.

The constellation of artworks included in Anarcheologies pose a question: what happens if the object-fragment itself is lost? Deprived from their usual functionality, a map, an archive, a score, a catalogue, a portrait, a film, or a travel through the dessert, become an anarchic gesture. Each work proposes a hypothesis of a lost fragment that it simultaneously constructs. The infrastructure of the apparatus itself becomes a fragment characterized by opacity, open to multiple lines of interpretability.