The show features several forms and, modalities that embrace in the work of several generations of artists, this relationship between materials from a range of sources and the people that use them. 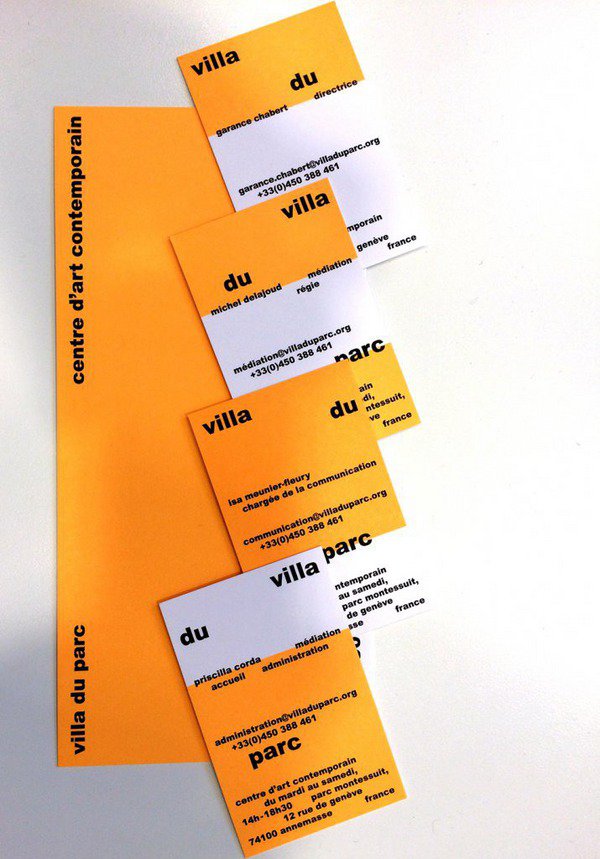 In art the first instances of what has come to be called appropriation consisted of reproducing the work of other artists. The term was even- tually extended to cover any practice that involves making a work of art by reproducing preexisting images. The reasons that push some artists to copy rather than create from scratch are many. One of them probably has something to do with the relationship that springs up between the appro- priationist and the material employed in her or his art. It is anchored in a form of desire, that of getting as close as possible to the appropriated, of fusing with the other artist.

Seen in this way the different forms of appropriation seem to be guided by a desire to share with a name, an image, or an object a special perso- nal moment to the point of making that entity entirely one’s own. Yet from that extremely close relationship spring a number of critical positions. Appropriationists take control of the object of their attention and express themselves through it.

The effects of this relationship are perceptible in both the material em- ployed in the appropriated thing and the person who seizes on it. What appropriationists offer is to work with, and hence redefine, the terms of their reception and position as viewers. What is always at stake then is their own selves. Their identity is revea- led and expressed through or within that on which their desire for control settles.

The show features several forms and modalities that embrace, in the work of several generations of artists, this relationship between materials from a range of sources and the people that use them.