The Khmer Rouge and its Consequences

Documentation as Artistic Memory Work. To exemplify how artists have critically engaged with the process of reappraising Cambodia's most recent history, this exhibition is showcasing six works. 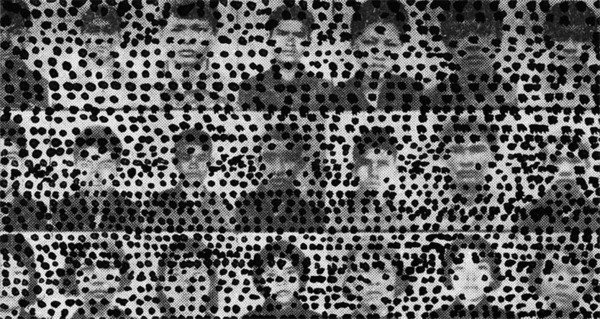 2015 marks the 40th anniversary of the Khmer Rouge forces seizing power in Cambodia. When Pol Pot’s ultra-communist henchmen took Phnom Penh, Cambodia’s capital city, few realised this would trigger one of the worst human tragedies of the last century. When the country was liberated by Vietnamese troops three years, eight months and twenty days later, the Cambodian genocide is estimated to have cost the lives of 1,700,000 people – approximately 21% of the country’s population at that time.

The subsequent civil war lasted until nearly the end of the 1990s and turned this South-East Asian kingdom on the Mekong River into one of the world’s poorest countries. It was not until 2007 that a tribunal, supported by the United Nations, began its work of trying senior Khmer Rouge officials for crimes perpetrated during the Pol Pot years.

To exemplify how artists have critically engaged with the process of reappraising Cambodia’s most recent history, this exhibition is showcasing six works, all employing a documentary approach. Crucially, these include three selected positions by Cambodian artists Rithy Panh, Khvay Samnang and Vandy Rattana. With their films, videos and photographic works, all three address and explore the responsibility for coming to terms with a collective catastrophe. As artists, they summon up the traumatic memories passed over in silence in the political and social arenas. Their works are juxtaposed with contributions by German artist Günther Uecker, British-born photographer Tim Page and Singaporean theatre director Ong Keng Sen.