Over sixty artworks from the David Roberts Collection are present including never seen works. The exhibition spaces become cloakroom, bar, stage, backstage and shadow theatre to explore the dynamics of subject and object, attitude and identity. 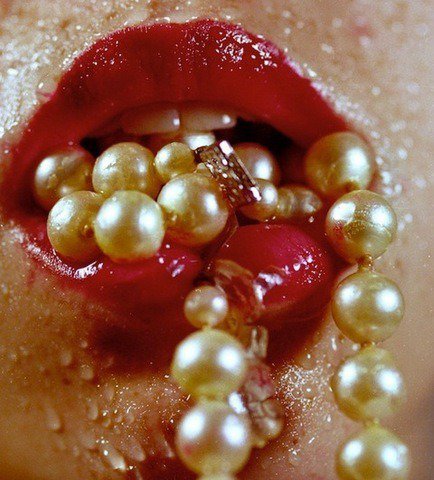 1915 – The Moulin Rouge is destroyed by fire; Cabaret Voltaire is created in Zurich

2015 –The Violet Crab at DRAF opens in Camden, London…

The Violet Crab at DRAF looks to cabaret past and present in new commissions, live acts and works from the David Roberts Collection, taking residence in an extravagant mise-en-scene designed and directed by artist Than Hussein Clark. The Violet Crab at DRAF takes cabaret as a situation for queering the inscriptions of time and space.

“The white cube of the gallery must no longer be so terrified of the black box of the theatre. Turning the spatial and temporal architectures of exhibition-making upside down, cabaret provides a narrative framework in which to rearrange hierarchies between subject and object and performance.

Than Hussein Clark dramatically reconfigures the structures and architecture of the gallery – from furniture (stages, tables, mirrors, curtains and screens) to concierge to printed matter. The exhibition spaces become cloakroom, bar, stage, backstage and shadow theatre to explore the dynamics of subject and object, attitude and identity. Commissions by other artists include murals by Allison Katz and Shaan Tariq Hassan-Syed, flower arrangement sculptures by Carter Mull, a video by Luiz Roque, with loans from iconic designers Claude and François Xavier Lalanne, a selection of paintings by Anj Smith, works by Cindy Sherman and jewellery by designer Frances Wadsworth-Jones.