Group show. Digitization has made analog photography and celluloid film the new obsolescent "painting". All three traditional mediums relyon chemical processes and metallurgical binding to leave an imprint now culminated by the inkjet printer, software applications, and the blinking screen. 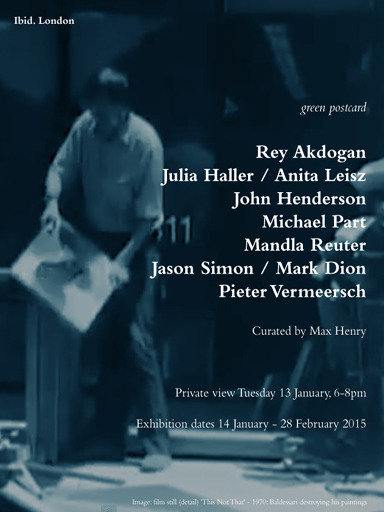 Now it happened that in this drawer was a box containing some unexposed photographic plates and th e a mp oule of ura n ium bisulp h a te fell rig h t on top of the box remaining there undisturbed for several weeks.

But when he developed his photographs he found that the plates were badly spoiled as if they had been previously exposed to light. This was very strange, since the plates had been carefully wrappe d in thick black paper and yet never opened.

Turning over the ampoule in his hand is it possible he thought that this substance spontaneous and without any previous excitation, emits some invisible, highly penetrating radiation that can pass without diff iculty through the cover of the box and black paper and effect the photographic emulsion?

To answer his question he repeated the experiment with some new plates and placed an iron key between the photographic plate and the ampoule.