On view her film True Finn, which is presented together with Inferno. These themes have always been central to Bartana's practice: how does national identity operate as a means of inclusion and exclusion? 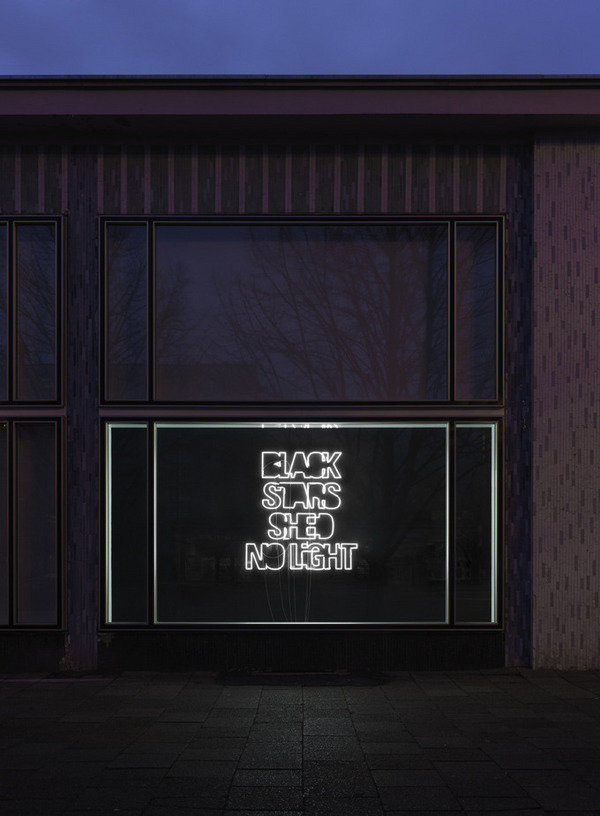 Capitain Petzel is pleased to announce the first exhibition with Israeli artist Yael Bartana. The show will mark the Berlin debut of her film True Finn, which is presented together with Inferno.
In Inferno, Yael Bartana films the inauguration of a grand temple, the destruction of it, and the worship of its debris. The starting point is the construction of a replica of Solomon’s Temple in São Paulo by an evangelical neo-Pentecostal church called the Universal Church of the Kingdom of God (UCKG).

The temple is built with stones imported from Israel as the UCKG intends to bring part of the Holy Land to São Paulo, thus inverting the traditional path taken by pilgrims who would leave Brazil for the Holy Land.

The film’s conflation of place, history, and belief allows Bartana to weave connections between the complex realities of São Paulo and Jerusalem. Shot and edited with stylistic references to Hollywood action epics, her film employs what she refers to as “historical pre-enactment”, a methodology that commingles fact and fiction, and prophesies and histories. Using this powerful cinematic language, Inferno combines histories of antiquity in the Middle East with Brazil’s contemporary hybrid culture. The film addresses the grandiose temple project through a vision of its future destruction.

In contrast to Inferno’s rich pageantry, stylized costuming, and abundant reference toward Hollywood blockbusters, True Finn is a documentary style film asking eight people from Finland one simple question – who is a true Finn? Invited by and working in connection with Finland’s Pro Arte Foundation, Bartana’s objective with True Finn was to create and record a utopian moment that would yield an answer to this question.

As a result of an open call, eight Finnish-residents came to live together for seven days in a house in the countryside. The condition was that each person had a different ethnic, religious, and political background. Life, discussions, and specifically designed assignments were filmed, with the edited material forming the core of the artwork.

True Finn probes questions about identity, nationhood, and belonging. These themes have always been central to Bartana’s practice: how does national identity operate as a means of inclusion and exclusion? What happens when these people live together for a week with the sole purpose to re-define Finnishness, their own selves, and their relationship to others? What are we talking about when we talk about national identity? Can an immigrant truly shed their identity?

Both films are also on view in the parallel exhibition at Petzel Gallery in New York.

Yael Bartana (1970, Kfar-Yehezkel, Israel) studied at the Bezalel Academy of Arts and Design, Jerusalem; the School of Visual Arts, New York; and the Rijksakademie, Amsterdam. Her solo exhibitions include the Moderna Museet, Malmö; PS1/MoMA, New York; The Center for Contemporary Art, Tel Aviv; the Kunstverein Hamburg; and Secession, Vienna, among others. In 2011, she represented Poland for the 54th edition of the Venice Biennial where her trilogy, And Europe Will Be Stunned, premiered. Most recently, Bartana’s work has been exhibited at the Pérez Art Museum Miami; the Stedelijk Museum, Amsterdam; 2014 Sydney Biennial; Carnegie International; and Sao Paulo Biennial. In the summer of 2015, her work will be presented at The Guggenheim Museum, New York and The Martin-Gropius-Bau, Berlin as part of a group show and in the autumn of 2016 at the Philadelphia Museum of Art. Her artworks are included in numerous public collections, including The Museum of Modern Art in New York; The Guggenheim Museum, New York; The Walker Art Center, Minneapolis; the Philadelphia Museum of Art, Philadelphia; The National Gallery of Canada, Ontario; the Centre Pompidou, Paris; the Tel Aviv Art Museum, Tel Aviv; the Pinakothek der Moderne, Munich and Tate Modern, London.