Singularity. This is the preview for the project that has been selected as a Collateral Event of the 56th International Art Exhibition, the Venice Biennale, curated by Chus Martinez. 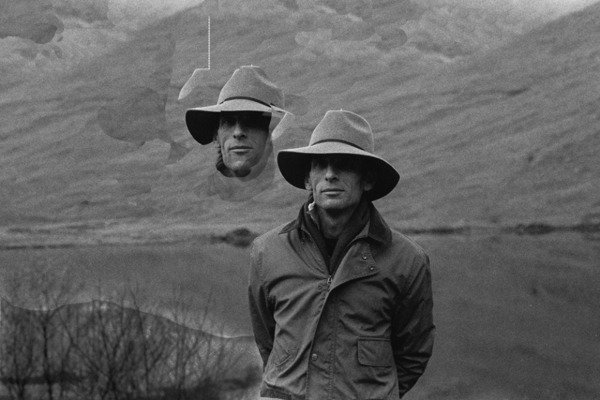 Tate Modern will present a preview of Albert Serra's work Catalonia in Venice: Singularity, that has been selected as a Collateral Event of the 56th International Art Exhibition, the Venice Biennale, curated by Chus Martinez.

Amongst other works such as Story of My Death, Honour of the Knights, Birdsong and The Lord worked Wonders in me, Serra will present the preview of his project Catalonia in Venice: Singularity which is being commissioned by the Institut Ramon Llull as a Collateral Event of the 56th International Art Exhibition, curated by Chus Martinez. This special preview devised by Serra will present his in-development project for Venice. Featuring a performance by the legendary Jordi Valls / Vagina Dentata Organ designed with Serra to cleanse the auditorium prior to the presentation of his films. Albert Serra will discuss his work and collaborations with curator Chus Martínez exploring their various projects developed at MACBA, dOCUMENTA (13) to their upcoming project together, Singularity. The evening will also feature elements from Serra's monumental film project Three Little Pigs built around an imagined interaction of Goethe, Hitler and Fassbinder.

Catalonia in Venice: Singularity will be divided into episodes that proposes a conciliation between the 20th century and the 21st. For Venice, Serra will use multiple screens to create an audiovisual installation not only narrated from different angles but reconstructing different stories of images generated by machines: a subjective review of the history of art and cinema; the graphic images produced as a result of numerical translation; images constructed (theatrical) that move away from the machine of cinema and approach ritual; expressive images that reflect a word, etc.

Albert Serra: Divine Visionaries and Holy Fools, 11–20 March, is curated by Andrea Lissoni and George Clark and presented in collaboration with the Institut Ramon Llull, organiser of Catalonia in Venice: Singularity, Collateral Event of the 56th International Art Exhibition, the Venice Biennale and will present a vast overview of Serra's body of work. Tate Film is supported by LUMA Foundation.