10 Picassos from the Kunstmuseum Basel 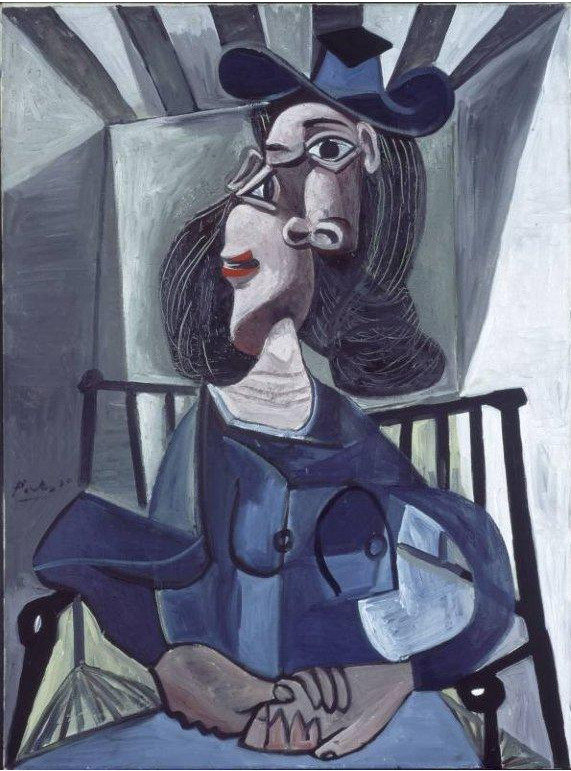 During the spring and summer of 2015, the Museo del Prado will be presenting ten masterpieces by Pablo Picasso from the collection of the Kunstmuseum Basel while that institution is closed for alterations. Ten works by the Malaga-born artist, dating between 1906 and 1967, will thus offer a small retrospective to be shown in the Central Gallery of the Villanueva Building alongside some of the Museum's greatest masterpieces. This project is part of a broader collaborative agreement between the Kunstmuseum Basel, the Museo del Prado and the Museo Nacional Centro de Arte Reina Sofia, which will also be presenting a selection of works from the Swiss museum.