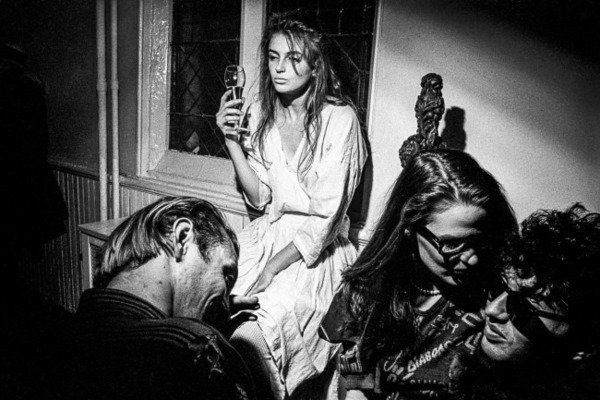 This spring the Noorderlicht Photogallery digs deep into a mythic time in New York's Lower East Side. Ken Schles' images from the 1980s are a gritty, penetrating portrayal of a city racked with violence, when crime rates were high and drug addicts and artists ruled his downtown world. An explosive but creative cocktail yielding an intoxicating brew of light, darkness and desire. The exhibition of 100 black and white photographs coincides with the publication of a new Steidl monograph, Night Walk (2014), a companion to Schles's underground cult classic Invisible City (1988). Recently reprinted by Steidl, Invisible City is considered alongside Brassais Paris de Nuit and Ed van der Elksen's Love On The Left Bank to be one of the great depictions of the nocturnal bohemian experience of the 20th century. Opening: Friday 3 April at 17.00 hrs. With an introduction by Ken Schles.